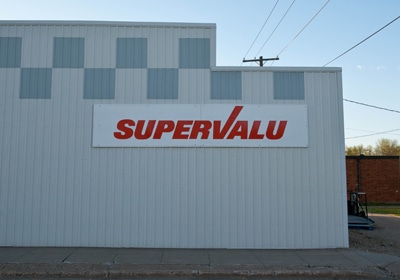 The company said it would place the grocery locations under its Shop ‘N Save banner and look to sell the stores to wholesale customers.
July 24, 2016

Supervalu will acquire 22 Food Lion grocery stores spread throughout the eastern half of the United States.

The Eden Prairie-based food retailer, which owns Cub Foods, Save-A-Lot and other national grocery chains, said it would convert the stores into wholesale businesses branded under its Shop ‘N Save format.

Supervalu was able to purchase the 22 locations in connection to a merger between food retailers Ahold and Delhaize.

“I’m pleased that Supervalu will acquire these stores, which should provide excellent opportunities for our wholesale customers, who weren’t able to buy them outright,” said Supervalu CEO Mark Gross in a release.

Supervalu said it would control the new Shop ‘N Save stores initially, but is currently in discussions with the Federal Trade Commission and wholesale customers who might “have an interest in these stores going forward.”

More than two-thirds of the roughly 140 Shop ‘N Save stores that exist prior to the deal are independently operated. Stores under the Shop ‘N Save banner in Missouri are the only locations completely owned by Supervalu.

Altogether, Supervalu employs more than 43,500 workers across the nation and reported 2015 revenues of $19.6 billion. Based on revenue, Supervalu is the seventh-largest company in Minnesota.