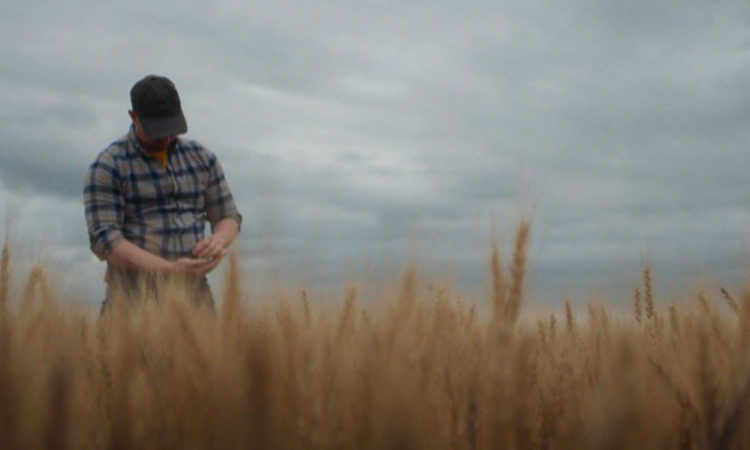 The off-field Super Bowl buzz tends to swirl around brands like Budweiser, Google, and Mountain Dew that can hire celebrities and produce mini-movies and then pay $5 million for 30 seconds of air time during the game. But going big isn’t the only way to make a splash.

Minneapolis creative agency Colle McVoy encourages its clients to consider regional Super Bowl ads, which can cost a small fraction of national rate. They’ve been producing them for nearly 10 years.

This year, Colle McVoy produced three regional Super Bowl campaigns for Inver Grove Heights-based ag cooperative CHS. Two focus on Cenex, the convivence store chain owned by CHS, and the other will be a brand campaign for CHS called “Power to the Farmer.” Two Cenex ads will run in 20 regional markets, and Power to the Farmer will run in 12 regional markets. Both will be aired in the Twin Cities metro area during the Super Bowl on Sunday.

“You typically don't want to run on national media if you don't have presence in the marketplace that people are seeing the ads,” says Steve Knapp, executive director of media at Colle McVoy. “It doesn't make sense to run a Cenex ad in Florida because there are no Cenexes in Florida.”

Colle McVoy declined to share their negotiated pricing for the CHS ads. Knapp said regional Super Bowl advertising can cost in the high five figures to upwards of a few hundred thousand dollars, depending on the market.

Although Super Bowl viewership has dropped in each of the last four years, it’s still an enormous opportunity for advertisers. Just over 98.2 million tuned in 2019.

Knapp says regional ads can even make sense for national brands to help reinforce a messaging in key areas of the country.

“Placing regional ads in these high-profile programs like the Super Bowl has actually proven to be over time, an unbelievably cost-effective measure for garnering measurable results and a significant return on investment,” says Bryan Brignac, director of marketing and communications at CHS.

Although CHS has a global reach, the company wants to target specific audiences throughout the Midwest and Pacific Northwest.

“It is targeted primarily towards farmers in rural communities, but it has a much broader opportunity to connect the general public with the agricultural industry,” Brignac says. “Our farmers look to ag companies like CHS to help tell their story, and highlight their commitment to feeding the world. There are going to be many viewers across these regional divides, who will see our message.”

But not everyone in advertising agrees with the regional approach.

“[National Super Bowl advertisements] draw upon the magnitude of the event and ride that wave onto the Facebook and Twitter feeds of everyone around you,” says Heath Rudduck, chief creative officer at Minneapolis-based Padilla, which worked on a national Super Bowl campaign for Avocados from Mexico. From his perspective, the national ad creates a “halo effect” which helps sustains conversation and awareness about a brand after watching the ad.

“That’s not to say there isn’t a strategic play,” Rudduck says. “It just comes down to the value you are looking to extract from the ad and how that serves the client.”