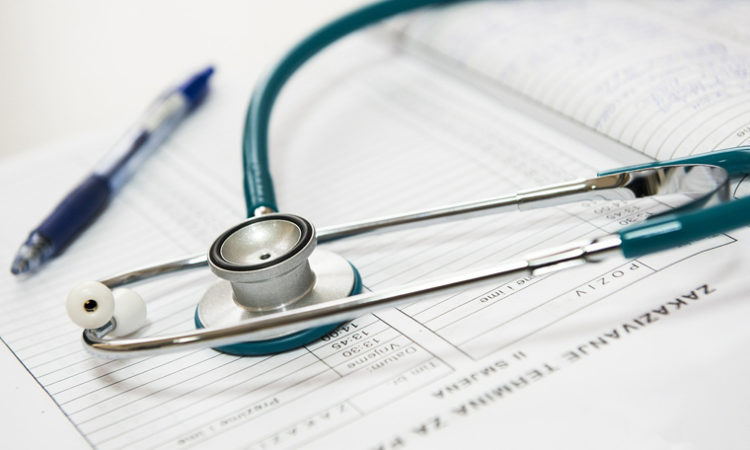 Eden Prairie-based Sunshine Heart is conducting its fourth private stock placement in less than a year as it seeks to meet shareholder equity requirements for continued listing on the NASDAQ stock exchange, regulatory filings indicate.

In a U.S. Security Exchange Commission Form D filing published late last month, the early-stage medical device company revealed it is looking to raise $4.65 million through the private sale of equity with options or warrants.

The company is facing a March 20 deadline to comply with NASDAQ shareholder equity requirements. The minimum the company must show by then to remain listed is $2.5 million. In a fourth-quarter financial report and company update released last week, Sunshine reported only $1.76 million in total shareholders’ equity.

The company earlier managed to comply with another NASDAQ deadline – that its stock trade for at least $1 per share for a minimum 10 consecutive trading days by Jan. 31. That was accomplished in mid-January when shareholders approved a 1-for-30 reverse stock split, thus boosting Sunshine’s share price from 30 cents to more than $8 in one day.

Since then, its share price has fallen to around $4, but is still well within NASDAQ listing guidelines.

Sunshine Heart instituted a “strategic realignment” in September, switching its focus from commercializing an implantable pulse generator for heart failure to the Aquadex FlexFlow System, which it had acquired in August. The company also outlined plans to decrease its monthly cash burn rate while continuing an “ongoing review of potential partnerships, strategic alliances, and the pursuit of financing alternatives.”

The Aquadex system is used to remove salt and water from heart failure patients who are suffering from fluid overload and for whom diuretic therapy has not worked.

In last week’s update, CEO John Erb said the company’s focus “remains on serving the large number of heart failure patients in the U.S. with fluid overload who could benefit from our Aquadex therapy. We are confident that our strategies will drive sustained growth.”