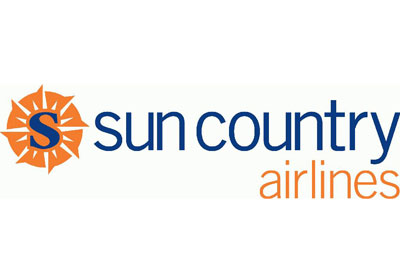 Pilots have been in mediation with the airline since 2012 and want to increase what they say are industry-low wages.
March 07, 2015

Pilots for Sun Country Airlines unanimously voted to authorize union leaders to call a strike should the federal mediation process fail to produce an agreement with management.

The Air Line Pilots Association (ALPA) said 209 of the airline’s 216 pilots participated in voting, with all votes authorizing a potential strike. Chief among complaints is the industry-low pay for Boeing 737 pilots.

“This vote demonstrates with unmistakable clarity the unity and resolve of this pilot group,” Dennis Vanatta, chair of Sun Country’s ALPA Master Executive Council, said in a statement. “We do not want a strike—we want a contract. But Sun Country’s new owners have profited and doubled the size of the airline since negotiations began.”

ALPA and Sun Country first entered federal mediations in May 2012 with no new agreement emerging.

In our October cover story, Twin Cities Business explored how the Mendota Heights-based airline has been able to weather multiple bankruptcies and changes in strategy and ownership, all while other small- and medium-sized airlines went under. Though the airline faced turbulence during the early 2000s, it has been profitable every year since 2009.

Part of their success has been attributed to lower wages: The top scale for a Sun Country pilot flying a 737 is $127 per hour. A captain of a 737 for Delta Air Lines can earn up to $210 per hour. Among other airlines—including Delta, Southwest, United, Alaska and American—Sun Country had the lowest crew cost per block hour.

In order to go on strike, federal mediators need to conclude that further talks would not be productive and offer to arbitrate the dispute. If either side declines, the parties enter a 30-day cooling off period before any further action can be taken.