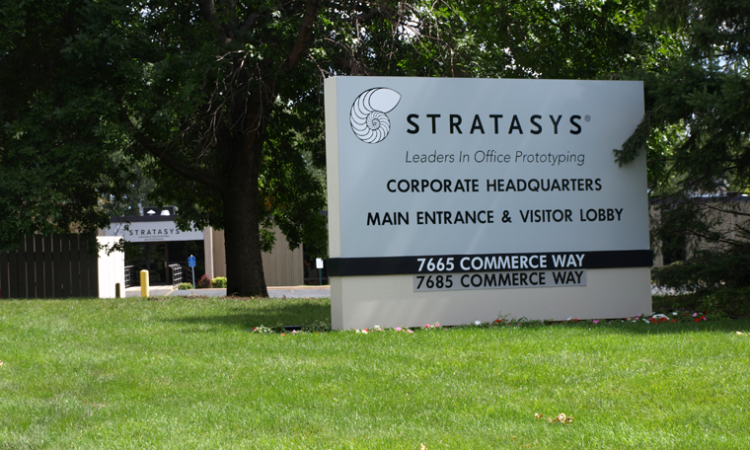 3D printing company Stratasys is in the red, again.

For 2019, the Eden Prairie- and Israel-based company reported an $11 million net loss on revenue of $636 million. That’s a small improvement over 2018, when the company logged a net loss of $11.2 million. Stratasys hasn’t turned a profit since 2012, SEC filings show.

“We took a conservative approach and continued to drive efficiencies by remaining committed to operating expense controls to meet our profitability objectives, while continuing to invest in our new product introductions,” she said.

The company’s 2019 revenue marked a 3.1 percent decline over the prior year, though Payorski noted there was “mid single-digit growth in our core Americas business.” She tied the overall decline in sales to weakness in Asia and Europe — a situation that could get worse with the spread of coronavirus.

“We are in the early stages of understanding if and to what extent we may be temporarily impacted by this and we will provide additional updates later in the year,” said Yonah LLoyd, VP of investor relations, referring to the virus.

The company breaks down its sales into two main categories: products, which includes its line of 3D printers; and services. Both categories declined in 2018.

Some investors, apparently, aren't overly concerned. Troy Jensen, an analyst with Piper Sandler, points out that Stratasys would have $30.5 million in net income if stock compensation is taken out of the picture. Compared to other industries, tech companies tend to have greater stock-based compensation for employees, Jensen said. As a result, some investors and analysts don't pay much attention to figures based on “generally accepted accounting principals,” or GAAP, which are the numbers reported to the SEC.

“Employees get stock options, so Stratasys includes that as an expense in the income statement, but it's non-cash,” Jensen said. “It may look like they're burning a lot of money based on the GAAP numbers, but a lot of that is stock compensation.”

At the same time, the 3D printing industry as a whole is undergoing a massive shift, said Shannon Cross, owner of Cross Research Group LLC. When Stratasys was founded more than three decades ago, the company primarily focused on creating prototypes of parts. Now, the industry is shifting to more mass manufacturing applications, which may be impacting financials in the interim.

“It’s a significant change in the way things are made,” Cross said. “Everyone is being positioned for a second wave.”

At the market close on Wednesday, Stratasys' stocks were trading at $17.44 a share, down from $18.26 a share on Tuesday.