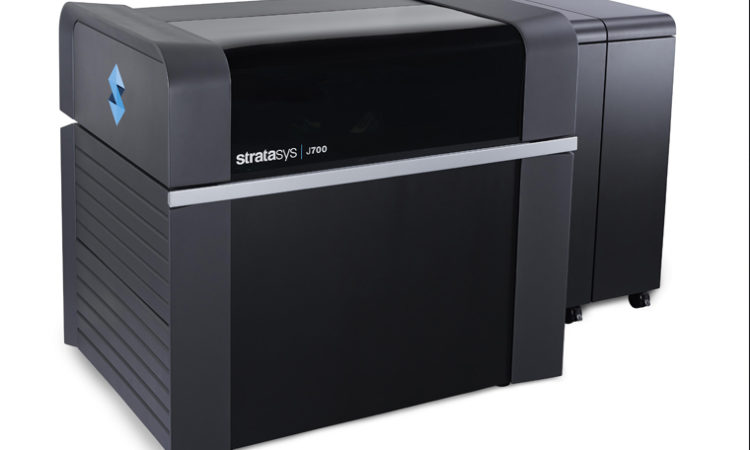 Dental workers were some of the earliest adopters of 3D printing technology.
March 21, 2017

Stratasys is hoping to take a bigger bite out of the “digital dentistry” market with a new 3D printer designed for the quick manufacture of clear aligner molds.

The additive manufacturing company, which has a split headquarters between Eden Prairie and Rehovot, Israel, unveiled its J700 3D printer on Tuesday.

After workers in the dental field emerged as some of the earliest adopters of 3D printing technology, Stratasys built its new printer with the intention of streamlining the large-volume production of patient-specific aligners. Aligners work like braces to gradually force tooth movement and straightening. Unlike braces,, however, aligners are made of a transparent plastic instead of metal.

Once the J700 hits the market later this year, Stratasys said it would become the fastest Polyjet-based 3D printer of clear aligner molds that is available. With it, dental workers will be able to print more than 400 molds a day.