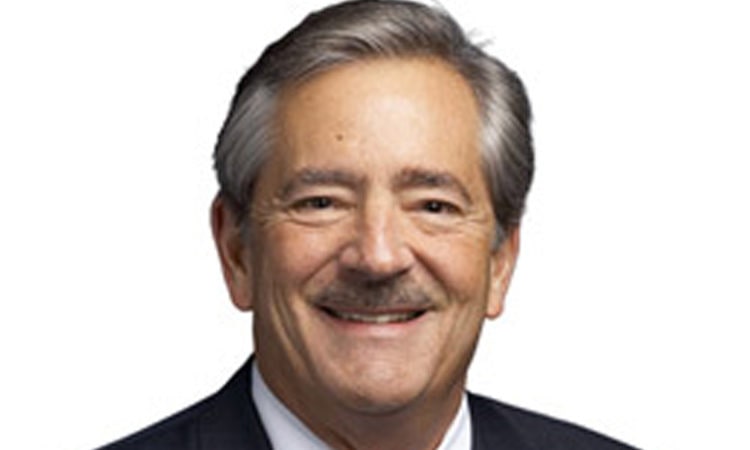 Sanger served as the chairman and CEO of General Mills for more than a decade.
By Sam Schaust
August 10, 2017

Recent reports suggest the leadership shakeup at Wells Fargo is expected to continue.

The San Francisco-based bank, which has spent the last year embroiled in scandals involving unauthorized accounts and auto insurance violations, is planning to have the nonexecutive chairman of its board, Stephen Sanger, step down before its shareholder meeting next spring, according to the Wall Street Journal.

Sanger has deep ties in Minnesota, having been the president of General Mills from 1993 until 1995, the year he was promoted to chief executive of the Golden Valley-based food company. Sanger was the CEO of General Mills for a dozen years and the company’s board chairman until 2008.

Since 2001, he has been a director at Minneapolis-based Target and joined the Wells Fargo board in 2003.

Sanger also serves as a board member of the Guthrie Theater and is a director at Pfizer, a major pharmaceutical company. Previously, he served on the board of Dayton Hudson and the Minnesota Business Partnership.

If the reports are true, Sanger wouldn’t be the first Minnesotan to exit a top role at Wells Fargo. The bank’s former CEO John Stumpf, who is a native of Pierz, stepped down last October.