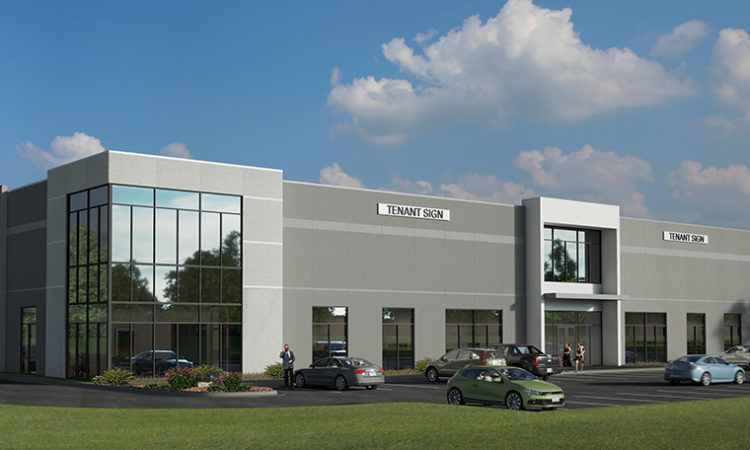 The Minnesota Department of Employment and Economic Development (DEED) on Wednesday awarded $3.4 million in cleanup grant funds to 15 redevelopment projects across the state. DEED estimates that these funds will draw $245.7 million in private investment for the projects. The funding is awarded through DEED’s Contamination Cleanup and Investigation Grants Program.

“Contaminated sites are standing in the way of growth,” said Gov. Tim Walz in a statement announcing the grants. “That’s why we’re working to clean these sites and allow communities to redevelop the land. These projects will create 130 new jobs, 214 affordable housing units, and allow Minnesota to build for the future.”

In most cases, matching costs will be provided by project developers.

The largest single grant of $828,122 went to the city of Maple Grove for the former Hilger Transfer site, a 13-acre contaminated property. The new award supplements a $1 million award from December 2017. Plans calls for a 204,120-square-foot office warehouse building on the site. The project is estimated to create 115 new jobs and retain 225 additional jobs.

The second largest grant went to Hennepin County: $571,752 for the Upper Post Flats project on the grounds of the Historic Fort Snelling. Plymouth-based Dominium will renovate 26 existing buildings to create 210 units of multifamily affordable housing.

The majority of the grants went to projects in the metro, but awards also went to the cities of Barnesville, Deer River and Little Falls. Deer River is approximately 190 miles north of Minneapolis in Itasca County at the edge of the Chippewa National Forest, which covers more than 1,000 square miles.

DEED awarded $45,421 in investigation funding for a 35-acre site in Deer River. Future redevelopment plans call for a hotel and other commercial uses on the property.

Six of the 15 projects awarded funds are in the city of Minneapolis. Awards included $58,991 in cleanup funding for the Capri Theater expansion project in north Minneapolis, $73,451 in cleanup funds for Malcolm Yards Market, an “urban food hall” in the Prospect Park neighborhood, and $328,488 in cleanup dollars for Bessemer at Seward Commons where a former metal machining site will be redeveloped for a five-story, 128-unit apartment building.

The city of Minneapolis was also awarded $163,214 in cleanup funding for the Leef South Lot in north Minneapolis. St. Paul-based Wellington Management acquired the Leef site in 2016. The site was once home to headquarters for Leef Bros. Inc., which offered industrial laundry services as well as renting and selling uniforms.

David Wellington, the firm’s director of acquisitions and development, says that the latest plans call for the new building to be 103,500 square feet.

Wellington is selling part of the site to Minneapolis-based Artspace, which will develop Northside Artspace Lofts, a five-story building with 100 affordable “live/work” apartments.