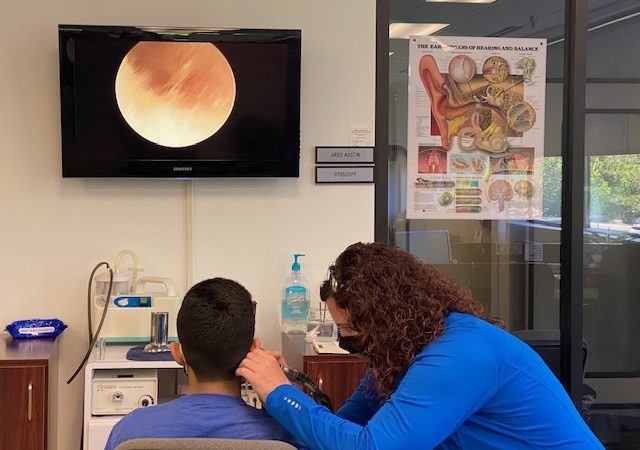 The company has had scattered initiatives in the past, but the latest program codifies all of its efforts under one umbrella.
By Jenna Grundtner
June 02, 2021

[Editor’s note: This story was updated after its original posting.]

The company has had scattered initiatives in the past, but the latest program codifies all of its efforts under one umbrella. The new program officially launched on Wednesday, May 26. The efforts are wholly separate from the Starkey Hearing Foundation, the company’s nonprofit arm, which also distributes free hearing aids throughout the year.

“Starkey Cares is really a refresh of who we are as a culture and our DNA of giving back to the community and those who need hearing help but don’t have access to modern technology and hearing aids,” Starkey president and CEO Brandon Sawalich told TCB.

Sawalich said the new program will focus on the Twin Cities community before gradually rolling out across the country in the coming months. He said that the pandemic reminded company leaders just how essential hearing is.

“When you recognize you need hearing help, especially during times you never planned for, it can be really scary,” Sawalich said. “You can’t talk to your loved ones on the phone or listen to the TV to learn what’s going on.”

Wednesday’s launch at Starkey’s Eden Prairie global headquarters was the first of many weekly mass fitting events to come.

Each event will offer hearing evaluations and solutions personalized to each individual’s needs. Everything will be provided free of charge.

“I’ve been at Starkey for 27 years, and I’ve had the fortunate opportunity of seeing what better hearing does when you connect somebody back to the world and their family,” Sawalich said. “Their eyes light up, and you see what I call a ‘hearing smile,’ smiling because they forgot what they’d been missing and they’re hearing sounds they haven’t heard in so long. I tell people it’s very addicting because it feels good to give back and help people.”

Since Starkey does not sell directly to the general public, it’s connected with qualified hearing aid recipients through its network of local hearing health care professionals.

“This is something Starkey has done since the 1970s, and after this long year and a half, we’re really relaunching, refreshing, and putting some new energy behind it,” Sawalich said. “Hearing health care is community-based, and everyone deserves to hear and hear better.”