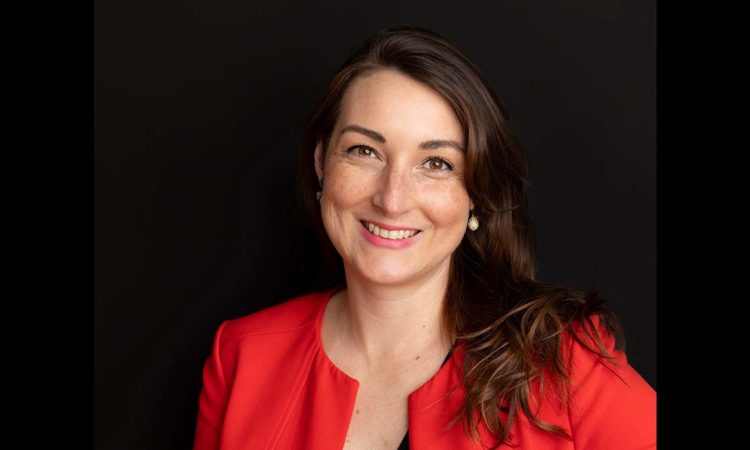 Casey Shultz has been appointed director of investor relations at the St. Paul & Minnesota Foundation

Shultz, who most recently worked as executive director of nonprofit advocacy group Beta, has signed on as the foundation’s first director of investor relations.
By Dan Niepow
October 21, 2021

Casey Shultz is bringing her knowledge of Minnesota’s entrepreneurial community to the nonprofit world.

On Tuesday, the St. Paul & Minnesota Foundation announced that Shultz has signed on as the organization’s first director of investor relations.

“The job is really an opportunity for evangelism,” Shultz said in a Wednesday phone interview. “It’s an opportunity to go out and share all the incredible work that the investment team is doing at the foundation. It’s a pretty small team for how much work they accomplish.”

Shultz will report to Shannon O’Leary, the foundation’s chief investment officer. Coincidentally, O’Leary was one of the first people that Shultz met when she moved to Minnesota. Shultz grew up in Alaska, but spent much of her career working for tech companies in California before she planted roots in Minnesota.

Under O’Leary’s leadership, the foundation is rethinking the role of private investors as it looks to solve some of the community’s “most intractable challenges,” such as affordable housing, Shultz said. That means that the foundation is looking to make investments that go beyond a traditional grant or loan. Shultz puts it this way: “Where can the St. Paul Foundation not just write a grant, but actually make a financial investment in a program?”

Part of Shultz’s new job will involve establishing relationships with local entrepreneurs, other nonprofits, and potential investors. Given her resume, it’s a position she’s well suited for: Before joining the foundation, Shultz worked at startup nonprofit group Beta since 2019. Most recently, Shultz served as Beta’s executive director, a position that saw her shepherding the organization’s yearly Twin Cities Startup Week. Years ago, Shultz also had consulting gigs with tech giants Facebook and Google.

Shultz said that she’s seen plenty of “civic-minded” startups during her time at the helm of Beta. She pointed to Beta-supported startup TurnSgnal, an app that provides users with instant legal advice if they’re pulled over by police. “The foundation does invest in impact-driven startups in Minnesota,” Shultz said.

Though she’s shifting to nonprofit work, Shultz said the startup community can still expect to see her at various entrepreneurial events throughout the year. “I’m not going anywhere,” she said, noting that she plans to attend Beta and tech.MN events as often as she can.