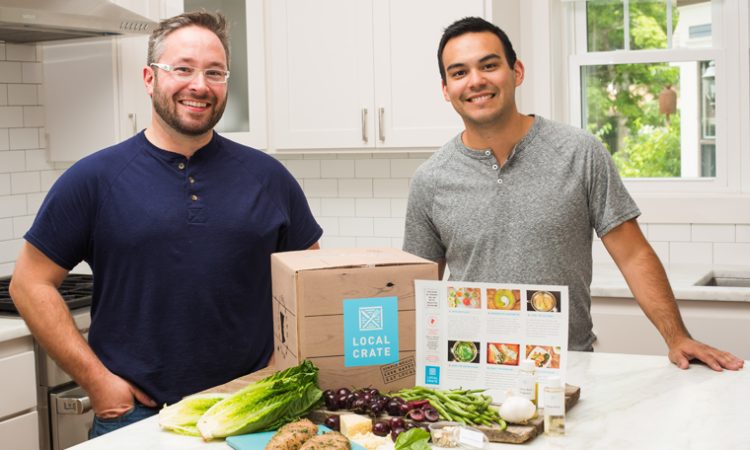 Now available in California as well as Minnesota and Illinois, the start-up wants to be the first national local meal service.
By Kate LeRette
May 15, 2018

Fueled by a $1.4 million round of funding and participation in Target and Techstars’ annual retail accelerator program last summer, the company intends to keep up the fast-paced expansion. Wisconsin and Iowa are next, co-founder and CEO Frank Jackman says.

“We want to be the first national, local meal service,” Jackman told TCB last summer. Less than a year later, Local Crate is on track to fulfill its mission.

The majority of the 200 stores Local Crate added today are Target stores—about 75 percent in California, the rest in Minnesota. The company piloted the new kits last fall in a few local Target stores before expanding to additional stores.

Local Crate also expanded its direct-to-consumer kits to California, where consumers pick from rotating recipes and choose how many meals and servings they want each week. Those crates are shipped directly to the customer’s doorstep or office, complete with every pre-portioned ingredient to make the recipe, a recipe card with step-by-step instructions and information about one of the local farmers or businesses that supplied ingredients.

“California has a rich culinary scene and is rich with food, growers and makers,” Jackman says. “The state also has a longer growing season and different types of food that can be grown.”

Besides offering fresh, locally-sourced ingredients, Local Crate sets itself apart from other meal-kit services by partnering with local chefs. Not only are the recipes chef-inspired, but Local Crate creates videos of the chefs showing customers how to prepare the meal as they talk about where the ingredients came from and what inspired their dish. “It creates a deeper experience and connects the consumer with the chef and farmers,” Jackman says.

Jackman and co-founder Mike Stalbaum teamed up with Chefs Deuki Hong and Daniel Tellez in Northern California to create several regionally-inspired recipes, including chipotle chicken with Mexican street corn and cilantro-lime rice, as well as mozzarella chicken with bruschetta and roasted parmesan potatoes.

The meal-kit company’s expansion comes shortly after it raised $1.4 million in a seed funding round led by The Syndicate Fund, Matchstick Ventures, M25 Group and Router Ventures, all of which are based in the Midwest. Those funds have also helped Local Crate expand its marketing efforts and grow its staff, which now consists of about 26 employees—eight of whom are based in California.

In its first year of business, Local Crate had $450,000 in sales. With the company’s recent expansions, Jackman predicts sales to quickly grow 10-times that amount.

Says Jackman, “Going forward, we are focused on controlled growth and staying true to our mission of becoming the first locally-driven food platform on a national scale.” 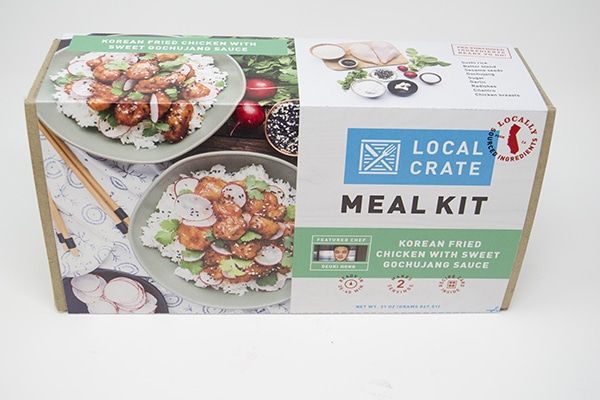 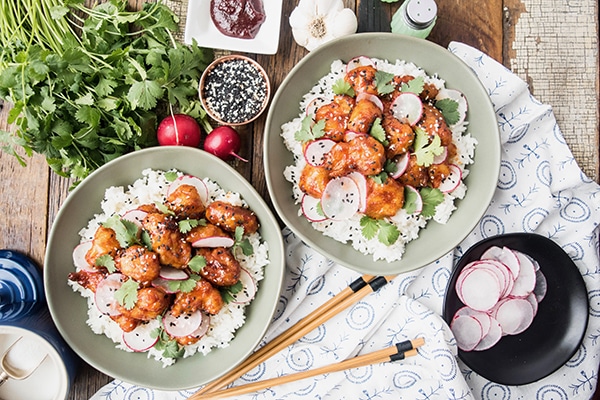