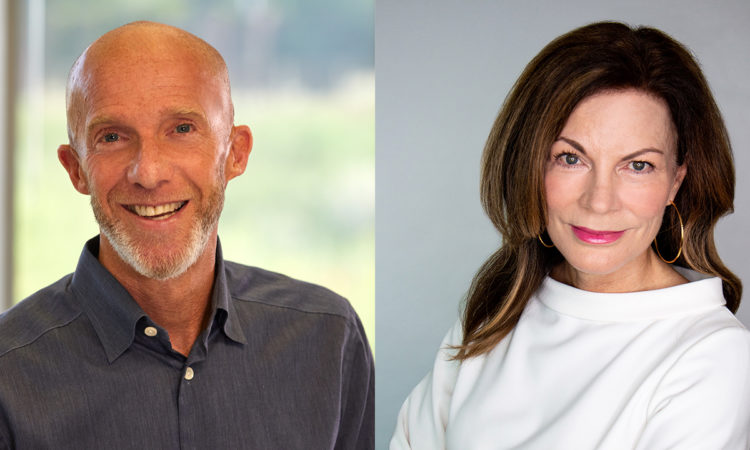 Augeo CEO David Kristal expects a “surge of demand” for events when the pandemic winds down.
By Dan Niepow
February 05, 2021

2021 might seem like an unusual time to bet big on meetings and events, but that’s what St. Paul-based Augeo is doing.

The company, which primarily works on loyalty and engagement platforms, this month announced that it has acquired Wellington, a Kansas-based meetings and events firm. David Kristal, Augeo’s CEO, is bullish on the demand for live events, whether they’re in person or virtual.

“We anticipate a huge surge of demand coming out of Covid for these experiences,” he said. “We do believe we’re in a great position to reenergize relationships and benefit from this increased demand.”

Indeed, even during the pandemic, there’s been a seemingly endless stream of virtual events. Joan Wells, president of Wellington, noted that her company produced about 160 virtual events in 2020.

“Clients’ objectives didn’t go away in the pandemic. Their toolbox kind of became smaller, and the way they were used to doing things had to shift really quickly,” she said. “Yet, we couldn’t sacrifice objectives or allow their stakeholders to become more disconnected than they already were.”

As part of the deal, Wellington employees will continue to work from their home base in Overland Park, Kansas. The acquisition will bring Augeo’s number of meetings and events employees to 75. For its part, Augeo has around 300 total employees.

Though Augeo’s main focus is on loyalty platforms, the company has already been working in the events space for years. Kristal sees the acquisition as a way to boost the company’s own events business.

Together, Augeo and Wellington have a client base of around 60 Fortune 500 companies, along with a number of other large organizations. Wells said that a “significant portion” of her company’s business comes from foundations and international associations, too. Whoever the client is, though, the general strategy remains the same, the CEOs said.

“Experience design sits at the core of what we do,” Kristal said.

Augeo has been on something of an acquisition spree in recent months. The Wellington buy marked the company’s fourth acquisition in nine months. Most recently, Augeo in late 2020 acquired Florida-based Deluxe Rewards. In April of the same year, Augeo acquired fintech company Empyr.

In September 2019, Kristal appeared on TCB’s By All Means podcast to talk about the company’s evolution over the years. Augeo emerged from the now-shuttered Embers restaurant chain, which had been run by Kristal’s father Henry. 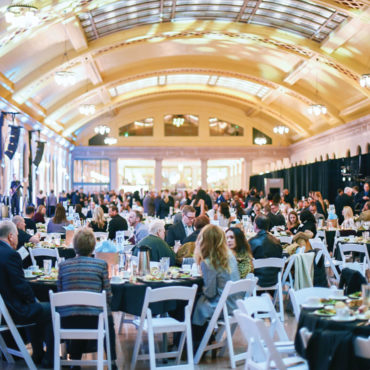 2021 Guide to Meeting and Event Venues