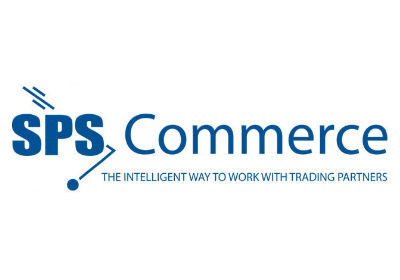 Minneapolis-based SPS Commerce, Inc., a public company that provides e-commerce software and analytics for the retail industry, announced the $14.9 million purchase of an Australian cloud-based e-commerce management provider on Monday.

The company said it paid $12.7 million in cash and $2.2 million in stock to acquire Leadtec, which is headquartered in Melbourne. Leadtec also serves New Zealand, and has a customer base that includes most of the region’s largest retail companies. SPS Commerce said Leadtec employees would remain based in Melbourne.

“This acquisition strengthens our international presence, adds key retailer relationships to the network and broadens our team of retail and supply chain experts in Australia, New Zealand and beyond,” SPS Commerce CEO Archie Black said in a statement.

SPS Commerce, which has 50,000 customers in more than 50 countries, said it anticipated that the acquisition would add roughly $750,000 of revenue in its 2014 fourth quarter results and about $4.5 million in fiscal 2015.

Last year, it was one of four Minnesota firms to make Deloitte, LLP’s annual “Technology Fast 500” list, an annual ranking of North America’s 500 fastest-growing technology companies. The company later reported 2013 revenue of $104.4 million—a 35 percent increase over the prior year.