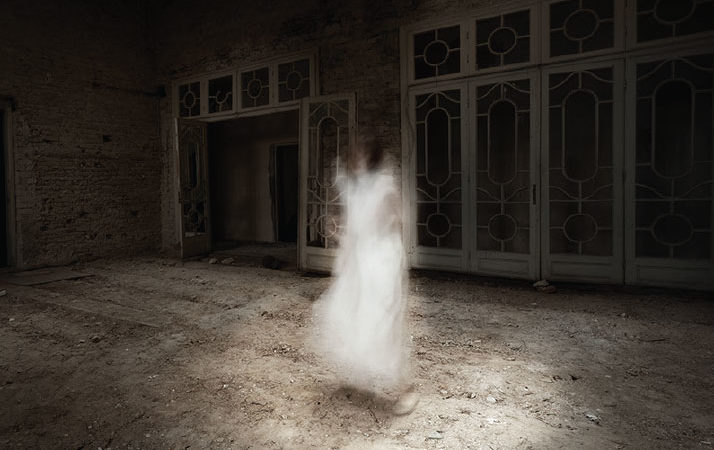 Even if your out-of-town clients don’t believe in ghosts, they’ll enjoy a visit to one of the Twin Cities’ famously haunted haunts.
By Melinda Nelson
October 01, 2017

Come October, when crisp breezes ruffle the grass on prehistoric burial mounds at Indian Mounds Park and brightly colored autumn leaves dance to now-silent Victrolas on Summit Avenue, even staunch non-believers are willing to admit—if only on Halloween—that spirits might well be floating among us. If you happen to be entertaining clients with a sense of adventure, why not celebrate this mischievous month with a magical mystery tour of the Twin Cities’ best-known haunted places. —Melinda Nelson

Clients who are Civil War buffs will appreciate a spin along Exchange Street, home of Alexander Ramsey—first Union governor to offer troops to Abraham Lincoln—and Joseph Forepaugh, a wealthy dry goods merchant. Book a table in the Ramsey Room at Forepaugh’s (forepaughs.com) and feast on beef Wellington with the ghosts of Forepaugh and Molly, his very fetching young maid and mistress. According to St. Paul legend, a pregnant Molly hung herself from a chandelier, and Forepaugh shot himself in Irvine Park after the affair was discovered. Full disclosure: This writer has seen and felt Forepaugh’s ghost on the second floor.

If your clients love live music, take them on a pilgrimage to First Avenue (first-avenue.com), the legendary Minneapolis club where the spirits of Prince, Joey Ramone and Gregg Allman are alive and jamming. As you admire the constellation of Hollywood and Vine-style stars on the exterior, regale your clients with the legend of the green-sweatered blonde. Like the lyrics of a bad ’70s rock anthem, a blonde in a green sweater may or may not have hung herself in the bathroom of what was then the Northland-Greyhound Bus Depot. No doubt lured by the live concerts and tribute evenings, her ghost still haunts the premises.

Clients with a penchant for Agatha Christie mansion-and-murder mysteries will be thrilled by a Flashlight Tour of Glensheen (glensheen.org), the historic 1908 Duluth estate on Lake Superior where the 123-year-old ghost of mining heiress Elisabeth Congdon is still in residence, roaming the mahogany-paneled rooms and flicking the lights on and off. In Minnesota’s most famous tale of family dysfunction, referred to within Glensheen only as “the incident of 1977,” Congdon and her nurse were murdered by the husband of Congdon’s sociopathic adopted daughter.

If your out-of-town clients are amused by Minnesota Nice, show them the darker side of the Twin Cities with a tour of the Wabasha Street Caves (wabashastreetcaves.com) in St. Paul. According to local lore, the former speakeasy was associated with John Dillinger, Baby Face Nelson, Ma Barker and other notorious gangsters, bootleggers and other unsavory characters. Today, the sandstone caves are said to be haunted by a madam named Nina, a trio of mobsters dressed in Untouchables-style suits and a bartender filling wineglasses for invisible guests.