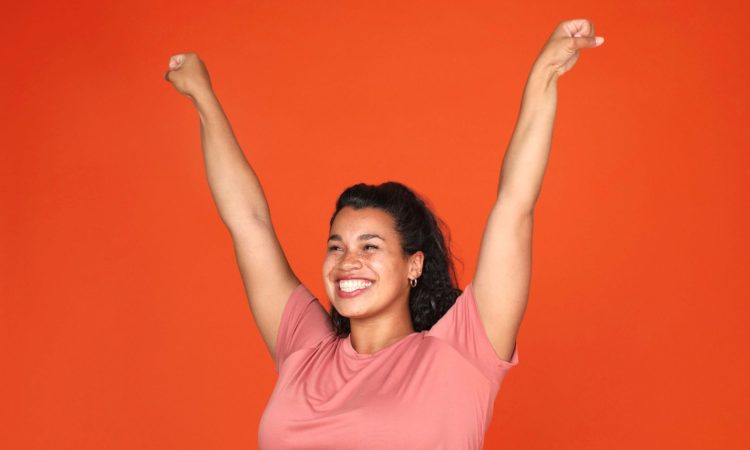 Soona headshot of Alexandra Eady, a professional dancer and instructor.

Soona Launches Free Headshots For All

Co-founder Liz Giorgi on how the pandemic has given her Minneapolis-based startup new focus and purpose.
By Allison Kaplan
July 07, 2020

Anyone in need of a new professional headshot can now get one for free from soona, the Minneapolis-based photo and video studio for quick-turn projects.

Liz Giorgi, co-founder of the venture-backed startup, says the promotion—which has no end date—is intended to support small business owners, freelancers, and anyone who has lost a job due to Covid-19. “The offer stems from the stories of local small businesses who used their new soona headshots to attract new customers during these difficult times. We’ve heard from Uber drivers, freelancers and small businesses that their professional images helped them attract attention and new customers. We call it the power of photographic first impressions.”

Soona headshots start at $39. With the launch of “Headshots for All,” soona will make around 100 free sessions available each month to anyone who signs up. Each complimentary photo session is 20-30 minutes at the soona studios in Minneapolis or Denver and one headshot will be free, available within 24 hours. Soona plans to create a different headshot photo backdrop each month.

Founded in 2019 on the premise of providing businesses with same-day professional video content for marketing and social media, headshots quickly emerged as a surprise sweet spot for soona. It started with a free headshot event at Twin Cities Startup Week. “We thought, who will come?” Giorgi says. “The demand was crazy—we couldn’t get through all of the requests in one day. It became part of our standard menu.”

Soona is Giorgi’s second startup—she also founded Mighteor, a full-service video production studio with large corporate clients—and she says her experience as an entrepreneur has taught her to be flexible. Initially, soona sold $393 studio sessions and quickly realized it needed a lower entry point and a la carte services. But until March, soona’s model centered on walk-in business at its two brick and mortar studios, with plans to open three more across the country this year. Then Covid-19 hit.

Soona closed its studios on March 19. Construction in Austin, Texas was delayed—a fall opening is now planned. Expansion plans for Los Angeles and New York are on hold.

“On March 20, I threw my business plan away,” Giorgi says.

Having raised $3.8 million in late 2019 gave Giorgi the runway to build what she calls “the future of content creation.” She hired more engineers and, with studios closed and photo shoots temporarily suspended, focused on augmenting the company’s technology, including the ability to create fully integrated stop motion videos.

“With Covid, we really had to settle into serving product companies—it’s one of the few things we can safely do.” Since March, largely through organic social media exposure, soona has picked up work from product companies around the country: packaged foods, direct-to-consumer skincare, fashion and footwear. June was soona’s strongest month to date, Giorgi says.

The team has largely been working from home and just in the past week reopened the studios on a limited, by-appointment basis. The pandemic may prompt Giorgi and her partner Hayley Anderson to rethink that original business plan of becoming the “Kinko’s of digital photography and videos” with a studio on every corner. “But,” says Giorgi, “it’s made me more certain that what soona does is needed all over.” 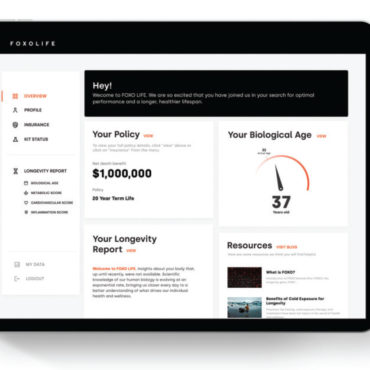 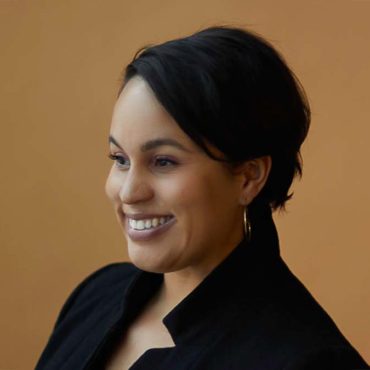