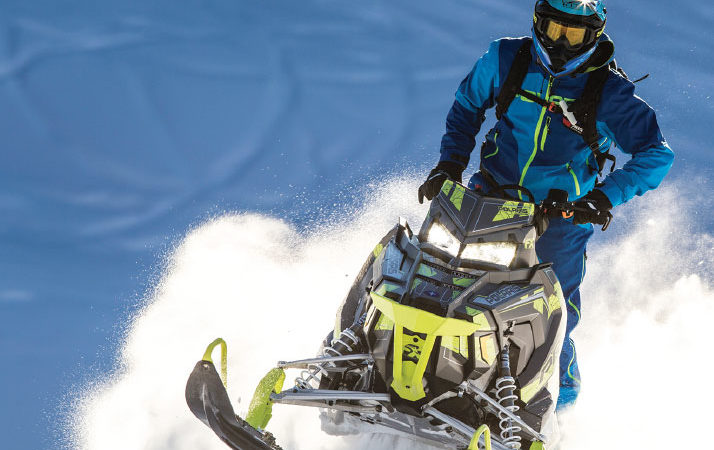 High costs and susceptibility to weather conditions have created challenges for the industry.
By Liz Fedor
March 01, 2018

Snowmobiles provided the DNA for Polaris Industries Inc. when the company was born in the 1950s in Roseau. But the snowmobile market is stagnant, even in Minnesota where natives love to talk about snowfall totals.

Polaris, which started making all-terrain vehicles in 1985, generated $4.5 billion in total sales in 2016. The revenue that comes from the snowmobile segment has dropped to just 8 percent. “We don’t solely break out annual sled sales,” says Polaris spokeswoman Jessica Rogers; bundling snowmobile sales with revenue that flows from snowmobile parts, garments and accessories comes to 8 percent or $342 million for 2016.

Polaris holds more than 27 percent of the snowmobile industry’s market share. Yet snowmobiles are now one product line within Polaris rather than the defining product closely linked to the Minnesota lifestyle.

Consumers have responded favorably to year-round off-road vehicles, which have fueled much of Polaris’ growth. The snowmobile segment has been flat over the last several years, Rogers says. In January the company introduced the Indy Evo, which she says is aimed at new riders. The machine is lower and narrower than a full-sized snowmobile, and the machine’s design is expected to attract new riders who want a greater feeling of stability and confidence.

A Research and Markets report from 2017 says the high costs of snowmobiles and the high susceptibility to weather conditions create market challenges for the snowmobile industry. Licensing data shows that a smaller portion of the adult population rides snowmobiles. In Minnesota, the number of registered snowmobiles peaked in 2001, at 297,623 machines. Now there are fewer than 200,000 registered. “New snowmobile registrations have remained relatively stable in the last decade, with the range being 9,000 to 12,000 new each year since 2007,” says Andrew Korsberg, a program consultant with the Minnesota Department of Natural Resources. Minnesota’s population grew by about 600,000 people since 2001, even as snowmobile registrations fell sharply.

Utah has seen a similar pattern. Utah State University released a report in 2017 that showed the portion of households owning snowmobiles declined over 20 years, while the state’s population increased 77 percent. The average age of a Utah snowmobile owner is 54, and it appears that young people in Minnesota and Utah are choosing other ways to invest in their leisure time. —Liz Fedor 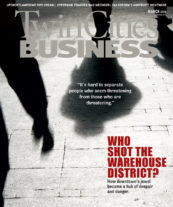 Who Shot the Warehouse District?
Take Two Pills, Pay Me If They Work
2018 Meetings and Events Resource Guide
Could Digideck Be the Next PowerPoint?
See all stories by this author >