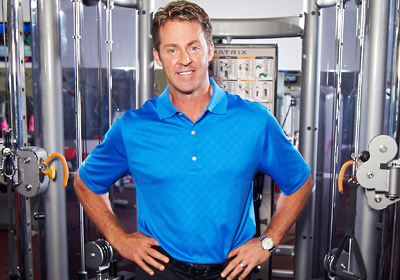 Snap Fitness plans to increase its number of clubs worldwide by 25 percent with the addition of 500 locations over the next four years between India and the United Kingdom.

The Chanhassen-based company also said its Indian subsidiary would consider an initial public offering once it opens its 100th club. Snap Fitness India has 50 clubs open or in development now and now plans to add another 250 clubs by the end of 2017. India’s first Snap Fitness opened in 2009.

Under such agreements, Snap Fitness master franchise partners are granted exclusive rights to use the brand’s trademarks, intellectual property and systems for the length of the term.

The planned expansions will add to the company’s more than 2,000 clubs operating or in development in 15 countries. Peter Taunton, who owns Snap Fitness’ parent company, Lift Brands, founded the company in 2003. Earlier this year, Lift Brands unveiled plans to roll out a 24-hour yoga franchise called YogaFit Studios—with 1,000 locations expected added in the next five years. In January, New York-based private equity firm TZP Capital Partners invested at least $200 million into the company.