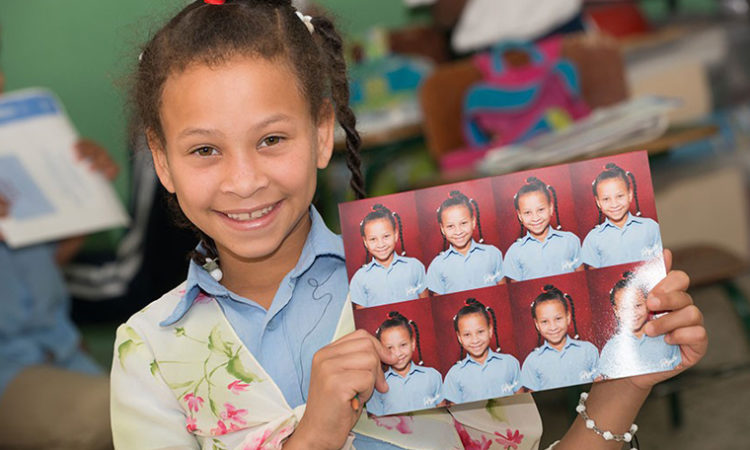 A giant in the online photo crafts industry is about to get a whole lot bigger, as California-based Shutterfly has sealed a deal with Lifetouch, a nationwide leader in school photography.

Shutterfly, which enables users to turn personal photos into products like albums, stationary, calendars and more, has purchased Lifetouch for $825 million in cash.

Based in Eden Prairie, Lifetouch is privately owned and is the key player behind a revered tradition of grade school fall picture days. It photographs more than 25 million students annually across more than 50,000 schools, according to a press release. As of June 2017, Lifetouch’s annual revenue was measured at about $964 million.

“The two companies are uniquely well suited for one another, with similar target customers as well as complementary manufacturing capabilities,” said Shutterfuly CEO Christopher North in a statement.

Lifetouch employees are reportedly safe as well. Lifetouch is Minnesota’s largest employee-owned company, and one of the largest in the country, the Star Tribune said. Between Lifetouch and Shutterfly — which operates a manufacturing plant in Shakopee — the two companies employ about 1,000 people. There are no current plans for layoffs.

Meek, 55, sees the sale as crucial for the sake of Lifetouch’s growth.

“We’ve done some on our own. This will accelerate that vision,” Meek told the Star Tribune. “To accelerate growth we needed to consider a new [ownership] structure.”

Shutterfly, for one, has already seen evidence of the deals benefits for itself.

Immediately after the agreement was announced Tuesday, Shutterfly stock jumped 17 percent to $63.90 a share. From the acquisition, Shutterfly anticipates $935 million in additional net revenues within 12 months after the deal closes.

The deal is expected to officially close by the second quarter of 2018, pending regulatory approval.