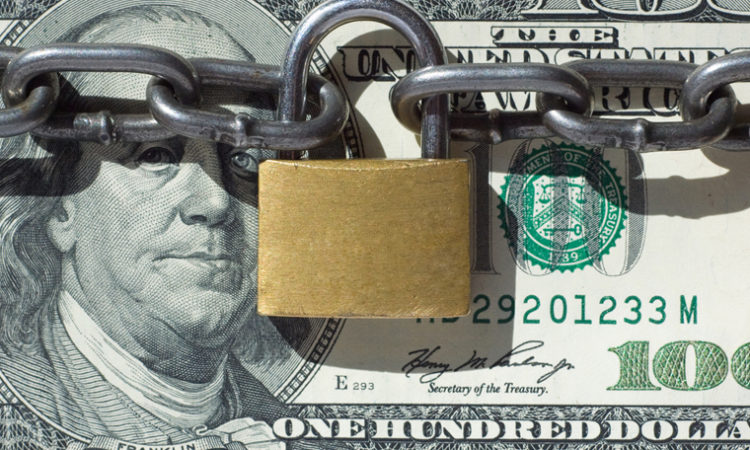 Minnesota small business owners hoping to get a new loan backed by the U.S. Small Business Administration will have to wait until the partial shutdown of the federal government, now in its 20th day, is resolved. Small business owners everywhere in the U.S. are facing the same issue.

“We can no longer get approvals,” said Chris Albrecht, senior vice president and director of SBA lending for St. Paul-based Sunrise Banks. “These are small businesses that need capital. I’m hoping that we’ll see it resolved shortly.”

Albrecht said that Sunrise is working to complete loans that received SBA approval before the shutdown but can’t submit any new loans.

“We’ve got a robust pipeline, we’re a busy lender,” said Albrecht. “Nothing can get sent in for approval.”

Calls to SBA media representatives in Minneapolis and Washington D.C. were met with voicemail messages stating that the SBA is “shut down.”

For the SBA’s 2018 fiscal year (October 1, 2017 to September 30, 2018), the Minnesota District Office guaranteed 1,954 loans totaling approximately $613 million in the state. Those numbers offer a sense of how much lending has been frozen. The fiscal 2018 numbers work out to an average of $51 million in loans per month, or $11.8 million every week. During fiscal 2018, the average loan volume over a three-week period would have been $35.4 million.

Once the government reopens, there could be further delays as the SBA works to get caught up.

“No one is quite sure what the backlog could be,” said Albrecht.

Sunrise Banks is a preferred SBA lender, which means that they have streamlined access to approvals. But even if a bank has completed its own underwriting and due diligence on a borrower, it can’t be finalized without SBA approval.

“During the government shutdown, Wells Fargo continues to accept applications for the SBA loan products we offer. As a preferred SBA lender, Wells Fargo will still credit approve and process those applications up the point of needing an SBA authorization. Typically, we will then follow the U.S. Small Business Administration queuing instructions as we await resolution of the federal budget and funding for federal fiscal year 2019 applications,” said John Hobot, a regional spokesman for Wells Fargo, in a statement.

While stuck in a holding pattern, banks can still do their own work reviewing SBA loan applications, as reflected in a statement provided to Twin Cities Business by Minneapolis-based U.S. Bank: “We are continuing to service existing SBA loans during the government shutdown and will keep processing new SBA-loan applications so they can be submitted as soon as the shutdown ends. We’re taking this situation very seriously and will continue to communicate with our SBA-loan customers and monitor their circumstances on a case-by-case basis.”

The partial shutdown started on December 22 and has now lasted for almost three weeks. The latest signals out of Washington D.C. are not encouraging for those hoping for an end to the shutdown. On Wednesday, President Donald Trump reportedly stormed out of a White House meeting with House Speaker Nancy Pelosi and Senator Chuck Schumer that was meant to be a negotiating session.

In a letter to Congress earlier this week, the U.S. Chamber of Commerce, which bills itself as the world’s largest business organization, called for an end to the shutdown: “The shutdown is harming the American people, the business community, and the economy. The adverse consequences of the shutdown are wide and growing.”

The SBA itself does not lend money. The federal agency guarantees a significant portion of loans made through its programs. SBA backing allows banks to lend to small business owners who otherwise would be unable to land a traditional loan to start or grow a business.

The list of top SBA lenders in Minnesota may include some names that are not commonly recognized because they don’t operate consumer banks. The largest is St. Cloud-based Minnesota Business Finance Corporation, a nonprofit certified development corporation that promotes economic development through the SBA’s 504 loan program. Funds from that program can be used by small business owners to buy land, buildings, and equipment. During federal fiscal 2018, MBFC issued $41.2 million in SBA-backed loans.

“This is an important lending option for small business,” said Albrecht of SBA-backed loans. “They don’t have other funding readily available that makes sense.”