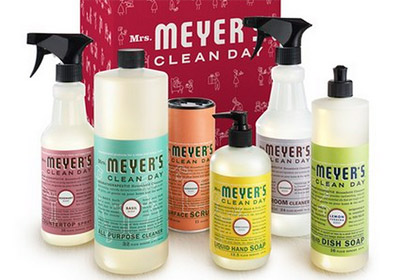 Consumer products giant S.C. Johnson & Son, Inc., which acquired Minneapolis-based Caldrea Co. in 2008, announced on Tuesday that Caldrea will be integrated with S.C. Johnson's Home Cleaning business based in Racine, Wis. As a result, the Minneapolis office will cease operations June 2014.

Caldrea produces the Mrs. Meyer's Clean Day line of eco-friendly household cleaning products sold in thousands of stories across the United States, including at Target and True Value.

“These decisions are never easy, but integration with the SC Johnson Home Cleaning business is vital to the brands' growth,” said Maggie Carey, General Manager, The Caldrea Company. “Since the acquisition in 2008, we have invested continually in both the Mrs. Meyer’s Clean Day® and Caldrea® brands – doubling them in size in five years. As we continue to further grow these brands, connecting them to our North America business allows us to maximize the company’s global resources.”

“Today’s decision, although difficult because it affects people, is about keeping the Mrs. Meyer’s Clean Day® and Caldrea® brands competitive long-term by leveraging the expertise and resources at SC Johnson to further grow and strengthen our brands,” said Carey.