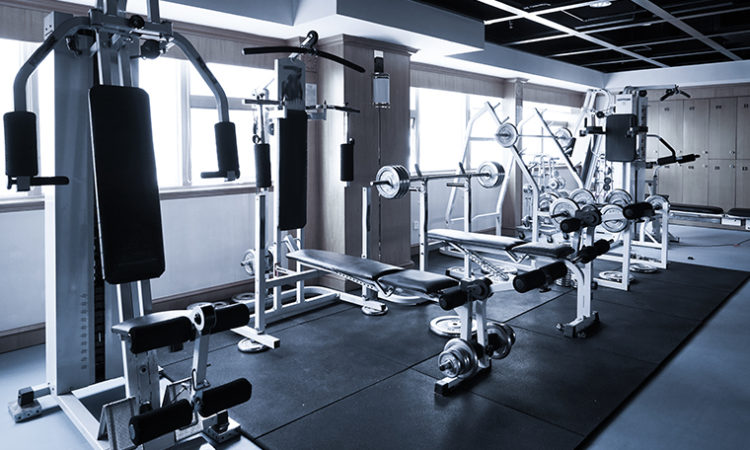 Gyms will remain shuttered for a little while longer. (Shutterstock)

‘Rug Pulled Out from Under Us:’ Gym Owners Face Uncertain Future

Many gym owners in Minnesota were expecting to reopen on June 1. Now, it’s not clear when they’ll be permitted to resume operations.
By Dan Niepow
May 21, 2020

Gov. Tim Walz’s decision on Wednesday to keep gyms closed caught many in the fitness industry by surprise. Like scores of restaurateurs in the state, many Minnesota gym owners had been busy carefully laying out plans to resume limited operations at the start of the month.

Chuck Runyon, CEO and co-founder of Anytime Fitness parent company Self Esteem Brands, said his clubs were gearing up to unplug major pieces of equipment and move them farther apart to ensure safe social distancing. Runyon noted that he had formed a coalition with other Minnesota fitness brands that was in close talks with the Walz administration about reopening plans.

“We were led to believe we would be opening June 1, of course with some guidelines for social distancing,” Runyon said. “Yesterday, the rug was pulled out from under us.”

The governor’s “Stay Safe MN” plan outlines four phases to restart the state’s economy. The first began on Monday when Walz’s latest stay-at-home order expired. The second phase, which will begin June 1, allows bars and restaurants to open for outdoor dining only.

Gyms will be able to resume some operations in the third phase, but the Walz administration hasn’t yet unveiled a date for that step, leaving Minnesota’s fitness industry without a clear plan.

Walz has repeatedly emphasized that his administration has crafted reopening plans based on the predictability of customer flow. Businesses that have a limited, regular stream of customers are less likely to become hotspots for the coronavirus, the governor has said.

But the omission of gyms — which have arguably some of the most predictable traffic flows — is a head-scratcher for many.

“The illogical and inconsistent decision-making regarding which business sectors are deemed ‘safe’ and which are ‘unsafe’ has proven itself to be farce, and Gov. Walz’s recent decision only deepens the terrible impact on countless small businesses in our communities,” said Tyler Quinn, co-founder and chief talent officer of fitness brand Alchemy 365, in an email. “Just head to your local Target or liquor store to see a case in point.”

With pre-registration for classes and caps on class sizes, fitness centers are ideally suited for socially distant operations, Quinn said. He noted that he had prepared a new staffing plan to reopen on June 1.

Quinn and others in the industry hope the governor will allow Minnesotans to make their own decisions on how to best mitigate coronavirus risks.

Forced to stay closed over the last few months, gyms have been doing what they can to continue engaging their clients through virtual services.

“We’ve been patient. We’ve turned on a dime,” said Dawn Bryant, co-founder of Sweat Minnesota, a newly formed coalition of hundreds of gyms in the state. The governor’s course change is “disheartening and disappointing.”

Since Sweat Minnesota launched two months ago, the coalition has hosted four Saturday morning workout sessions on Facebook Live. Each gym hosted the events on their own page, but collectively, they’ve garnered more than 100,000 views, Bryant said. In her mind, it’s a testament to Minnesotans’ desire to keep moving and stay connected.

The Facebook workouts are, of course, free for participants, but Bryant said the hope is that they’ll serve as “pipelines” for future clients.

In the meantime, Bryant said her coalition will continue offering virtual services, which is pretty much all gyms can do right now. Still, the loss of revenue could leave a lasting impact on the industry.

“Unfortunately, I do think some of the gyms will close,” Bryant said. “The cost of leases, the cost of equipment — those are real costs.”

Even though gyms are closed, those costs don’t go away, Runyon added. He said he aims to continue working with the Walz administration to find a way to reopen with modified operations. In his view, there’s something of a disconnect in the state’s current reopening strategy.

“It’s funny. You can go get a Juicy Lucy, but you can’t work out at a health club,” Runyon said. “Symbolically, the message that health and wellness isn’t essential is a bad message for Minnesota. We should be a leader.”