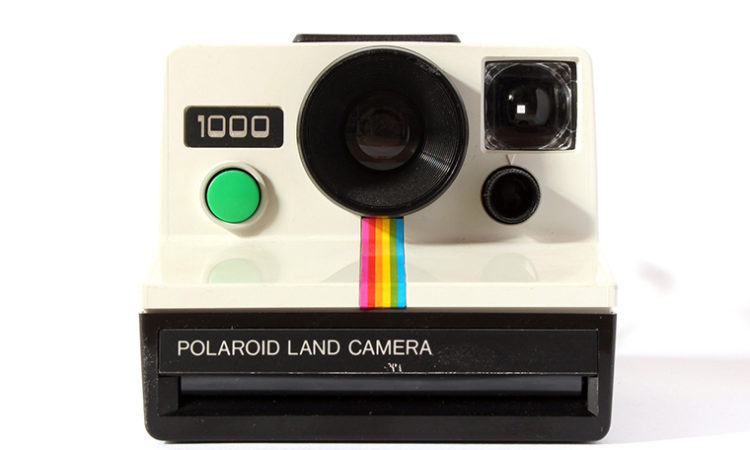 Three years after acquiring a majority stake in Polaroid, the Pohlads sell their shares.
By Kate LeRette
April 01, 2018

In the last 13 years, Polaroid has changed hands three times, but the company’s headquarters have remained in Minnetonka. Now, after the recent ownership change, there are no Minnesota investors involved in the company.

In May 2017, 100 percent of Polaroid’s shares were acquired by a group of investors led by Polish businessman Wiaczeslaw Smolokowski. That same group owned the Impossible Project, a company created in 2008 that purchased the last remaining Polaroid factory in pursuit of keeping “instant film” alive.

Prior to the sale, the Pohlad family, who own the Minnesota Twins, controlled a majority (about 65 percent) of Polaroid’s shares. The Pohlads acquired majority ownership in 2014 for $70 million.

“The buyer wanted total control of the brand,” says Jann Ozzello Wilcox, chief investment officer of Pohlad-owned Marquette Cos. “The buyer had previously acquired Polaroid’s film rights and wanted to marry the iconic film with the brand. We decided it was the best decision for the company long term.”

“It was important to us that the headquarters remained here,” Ozzello Wilcox said in a prepared statement, “and that management and employees not only retain, but expand their roles with the new owner’s exciting plans for the brand’s future.”

It’s not clear how many employees remain at Polaroid’s Minnetonka office or how much the company was acquired for. Polaroid did not respond to interview requests. In 2014, the Star Tribune reported that there were fewer than 25 employees in Minnetonka.

Still, the brand remains intact nearly 81 years after its founding, despite two bankruptcies, a few patent battles and a series of ownership changes. Annual revenue from Polaroid-branded products sold worldwide was noted to be around $600 million in 2016 by Middle Market Growth.

Hoping to capitalize on instant photography’s resurgence, the investors are taking the company back to its roots with Polaroid Originals, a brand launched in September, dedicated to revamping the  classic cameras and film.

It released its first instant camera at the brand’s launch, called the OneStep 2; it’s modeled after the OneStep camera Polaroid released in 1977. The rereleased camera was a big deal, as it had been almost a decade since Polaroid stopped producing instant film and cameras.

Leading the brand is Smolokowski’s son Oskar, who was previously CEO of the Impossible Project, which was phased out with the launch of Polaroid Originals.