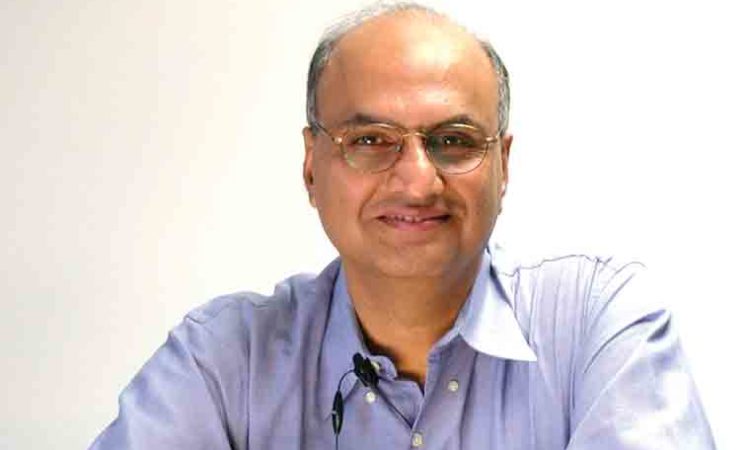 Billy Joel, in “Uptown Girl,” sang “But maybe someday when my ship comes in, she’ll understand what kind of guy I am and then I’ll win.” Bob Dylan and Dolly Parton sang similar sentiments. William Shakespeare in The Merchant of Venice refers to a “ship coming home” to denote success.

Merchants risked a lot in sending out a goods-laden ship. But if the ship returned home from far-off places with a cargo of valuables, they profited handsomely. 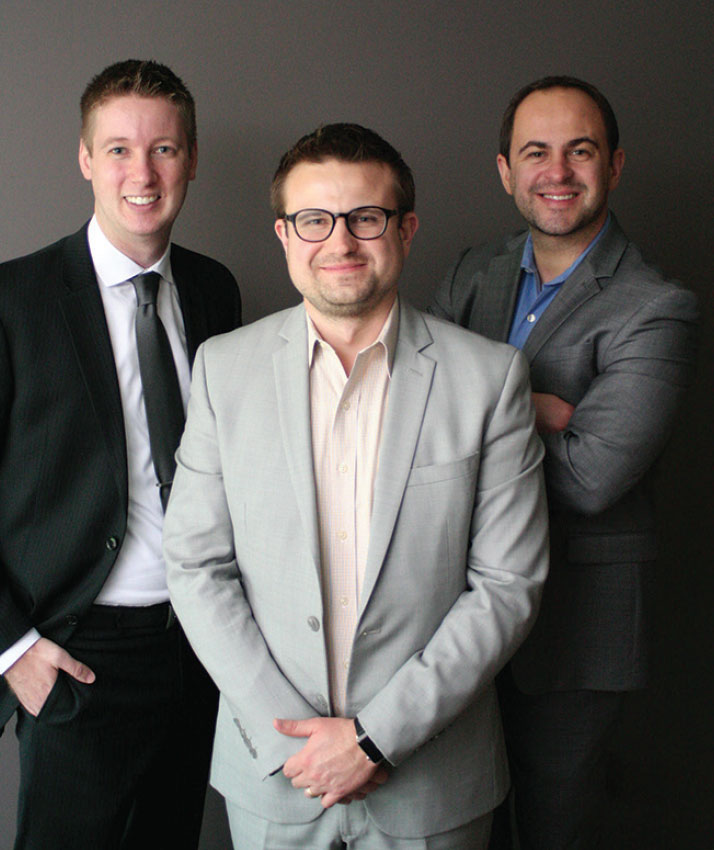 The dictionary defines “opportunity” as “a favorable juncture of circumstances.” However, that definition lacks the depth and transformational power of its Latin roots: ob, “toward” and portus, “a harbor or port.” Ob portus denoted the favorable combination of wind, current and tide for the captain to bring the ship to port.

Yuriy Vasylenko met fellow students Marcin Kubiak and Dr. Cody Wendlandt at the University of St. Thomas. During their musings, the conversation turned to the many challenges in health care, specifically physicians’ increasing administrative burden which encroached on the practice of medicine. Wendlandt had been a medical scribe. He had first-hand knowledge of the concept, as well as its challenges.

Kubiak and Wendlandt formed Elite Medical Scribes in 2008, with Vasylenko joining a year later. Their plan, worked out in the St. Thomas incubator space, was to provide trained scribes to support clinicians. The first contract came by chance when another supplier reneged on a physician group in rural Ohio; frustrated, they reached out to Elite. Wendlandt and Vasylenko seized the opportunity and that random piece of luck became the underpinning for continuous operational excellence. Their driver was the threat of being usurped by another competitor. A competitive strategy evolved to create specific training programs for each of several medical specialties and back it all with a process of quality assurance.

Vasylenko had taken the helm, and with Kubiak’s sales and customer care acumen, they delivered consistent and rapid growth. The company was twice listed in the Inc. 5000 list of fastest-growing companies in the U.S. and recognized as one of the leading small businesses by Twin Cities Business. The team also received a Young Entrepreneurs award from Minnesota Business.

In October, the company, with nearly 1,100 employees in more than 40 specialties and about $20 million in sales, was acquired by Florida-based ScribeAmerica, a leader in the field. Their ship had come home.

The story, so far, lacks the role of captain. Vasylenko had an entrepreneurial streak from an early age. While in college, he ran a small international trade business, shipping closeout goods and heavy machinery between the U.S., Europe and Asia. That was his initiation into broad management, as well as negotiations and compliance.

Elite’s competitors were focused on emergency medicine, so the company went after primary care and specialty. Specialty-specific scribe training set them apart. Still, gaining traction was not easy. In spite of all the efforts in service development and sales, it took almost two years to land their first long-term contract. It took another year before things started falling in place. These initial three years were difficult, filled with anxiety and self-doubt. Tenacity and perseverance carried them through.

Even with success, problems didn’t stop; they morphed. Chasing orders was replaced by finding scribes to fulfill them. Scaling from just a handful of employees to more than a thousand grew challenging. In the early years, it took persuasion to attract talent, since Elite couldn’t offer much more than the vision. Then it took effort to make disparate individuals function as a cohesive unit. Early employees had to be flexible with the rapidly changing demands of the company; some difficult decisions had to be made when the fit wasn’t there. Cultural alignment needed to be strengthened between early employees and those who joined more recently to fill the emerging and needed expertise and skills.

Of one hard lesson, Vasylenko notes: “Paperwork related to due diligence is a bitch when done at the last minute.” He wished he had kept it up to date throughout the journey.

Vasylenko’s ship has come in, and he is spending quality time with his young family. Since he enjoys traveling, the family has visited many off-the-beaten path cities in the U.S., and he plans to follow Formula One Grand Prix circuits around the world. We are taking bets as to when he sails out again.

Entrepreneurs would greatly benefit by keeping in mind the origins of the word “opportunity.” The best shot at success is to pick from among the circumstances presented to us and then work diligently till the favorable winds bring the ship home.

Rajiv Tandon is executive director of the Institute for Innovators and Entrepreneurs and an advocate for the future of entrepreneurship in Minnesota. He also facilitates peer groups of Minnesota CEOs and can be reached at rajiv@mn-iie.org. 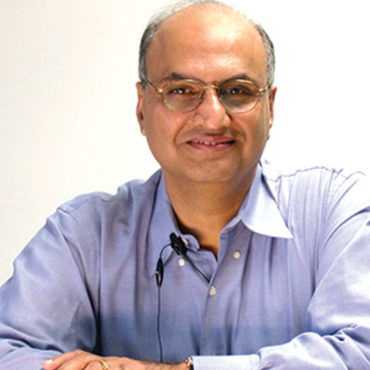