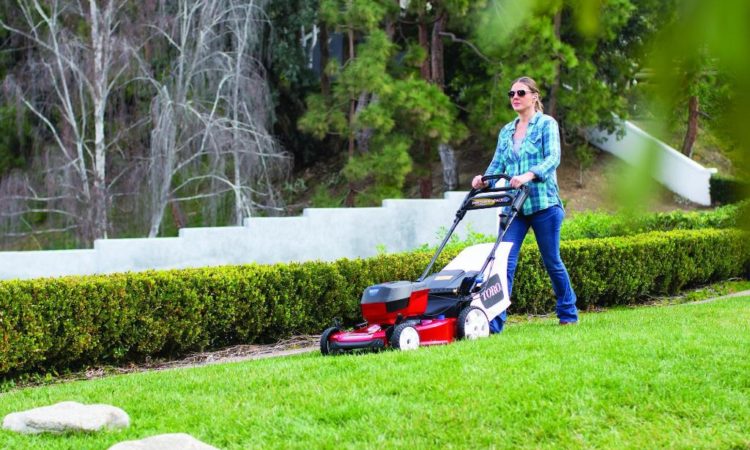 Fortune continues to smile on many of Minnesota’s biggest companies, even during economic turmoil. Retail giants Target Corp. and Best Buy late last month reported strong earnings growth during their most recent financial quarter. On Thursday, The Toro Co. stepped into the ring with similarly solid quarterly performance.

The Bloomington-based outdoor equipment maker logged a nearly 50 percent year-over-year jump in net income, which grew to $89 million. Revenue also ticked up, though not quite as substantially: In Toro’s third quarter, the company reported net sales of $841 million, up by 0.3 percent compared to the same quarter in 2019.

What was behind Toro’s strong performance? In a Thursday morning call with investors, chairman and CEO Richard Olson attributed the growth, in part, to a strong residential segment. Stay-at-home orders across the country drove “interest in investing in your yard, in your home, upgrading your equipment,” Olson said.

Favorable weather also played into Toro’s favor. A “very favorable growing season … helped to drive residential business when other parts of business were challenged at the time,” Olson said. That was the case back in the Great Recession in the late 2000s, too, he noted.

The growth in residential sales likely won’t persist in the following quarters as coronavirus-related restrictions are lifted. “That portion will obviously taper off,” Olson said.