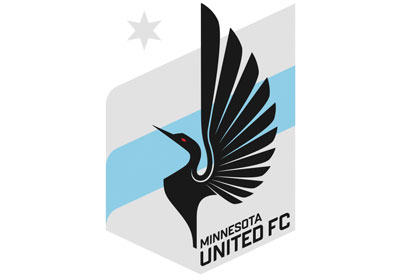 League officials have thrown their support behind the NASL team and their idea for an outdoor stadium over the Vikings bid, sources say.
March 22, 2015

Major League Soccer officials want an expansion team in the state, with Minnesota United FC as the preferred option over a competing bid from the Minnesota Vikings.

Northern Pitch, a Minnesota-focused soccer blog, reports that league officials have provided written support for United and that owner Bill McGuire secured an option to purchase land for a stadium near Target Field and the Minneapolis Farmers Market. The site was previously under consideration for the future Vikings stadium before the Downtown East location was chosen.

Unknown at this point is how much—if any—public funding would be necessary to construct a soccer-specific stadium. City of Minneapolis and state officials have already warned that they would not support public funding for a new stadium, though Hennepin County commissioner Mike Opat has been open to the idea. It’s likely an deal would require substantial private financing.

United currently plays in the North American Soccer League, but has been eyeing a chance to move up into MLS. The Minnesota Vikings have also been interested in bringing an MLS team to play in their new stadium.

The official announcement is expected within a month.