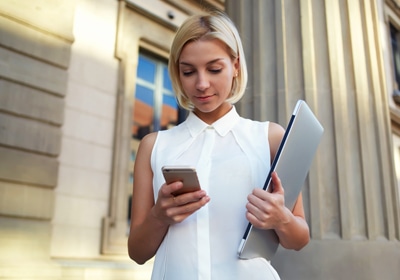 Rochester earned the top spot for narrowing the pay gap between men and women and maintaining a low unemployment rate among its women residents.
By TCB Staff
December 01, 2016

When it comes to narrowing the gender pay gap and offering steady employment for women, Minnesota tops the nation with some of the best areas for working women, a new study finds.

After housing payments, women working in Rochester have, on average, about $23,700 remaining, which bested every other region on SmartAsset’s top 25 list.

The combined area of Minneapolis, St. Paul and Bloomington also ranked highly. Women in the Twin Cities earn about 74 cents for every dollar that a man does, have an unemployment rate of about 6 percent and have an income after housing of $21,000. The earned the metro that sixth spot on the list.

In the April issue of TCB explored why so many women bypass jobs in the C-suite. There’s also an examination of how Minnesota’s top 100 public companies rank for women in corporate leadership that can be found here.