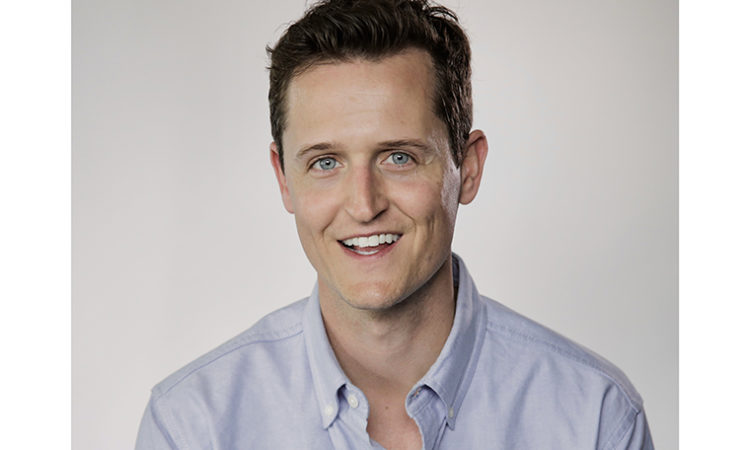 Reed Robinson to Step Down from Top Spot at Beta.MN

Robinson co-founded the organization in September 2013.
By Dan Niepow
November 05, 2019

It’s official: Reed Robinson is leaving his gig as executive director of Beta.MN.

He’ll also move into a position on Beta.MN’s board of directors.

“The next executive director is going to be someone who is passionate about the startup space, obviously, but they also need to uphold the values of the people we serve — the founders,” Robinson told tech news site Tech.MN.

As for Robinson’s next steps? He declined to share specifics, but said he’s “looking at a few things.”

His departure comes after another record-setting Twin Cities Startup Week, which is organized by Beta.MN. Now in its sixth year, the event attracted 15,775 attendees this year, up from 13,900 in 2018. Taking into account other co-occurring conferences (such as the Manova Health Summit), there were 19,200 attendees in total. That’s an increase from 17,000 attendees last year.

Robinson estimates that about 6 percent of this year’s attendees were from outside Minnesota. 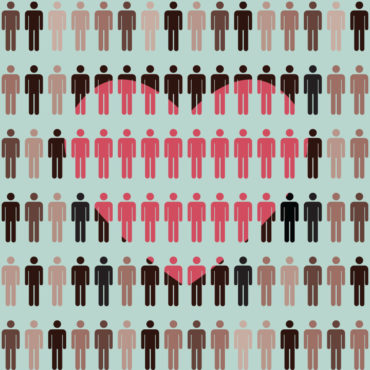