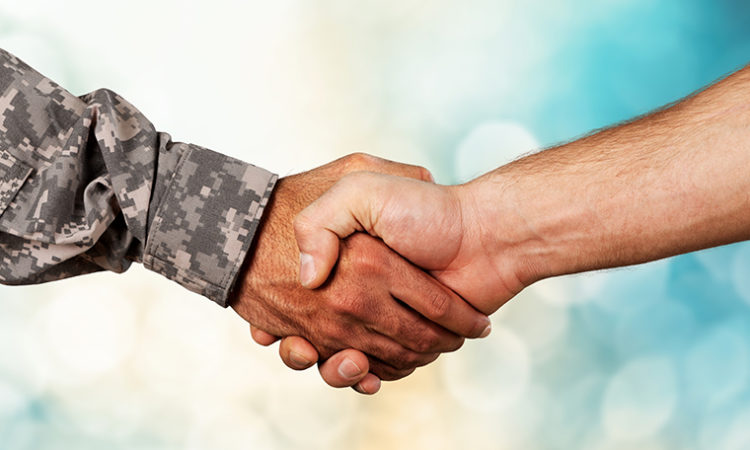 The event is geared toward both vets and their spouses.
By Dan Niepow
August 07, 2019

RecruitMilitary on Thursday returns to Minneapolis for a veterans job fair.

The organization, which typically hosts about 130 vet job fairs a year, has been holding twice-yearly job fairs in the Twin Cities since 2011, says Christopher Stevens, senior VP with RecruitMilitary.

The event is scheduled to take place from 11 a.m. to 3 p.m. at the TCF Bank Stadium. The job fair is geared toward both vets and their spouses. In a statement, RecruitMilitary officials note that military spouses face an “exorbitantly high unemployment rate” of nearly 25 percent. That’s about six times the national average, the organization says.

Stevens says the Twin Cities region is “a very friendly environment, with lots of companies wanting to hire veterans and spouses.”

To market the job fair, RecruitMilitary combs through its database and targets vets who already live in Minnesota, or those who aim to live here soon, according to Stevens. The organization tracks data for about 1 million candidates, he says.

The event typically has been held at the TCF Bank Stadium, though last year, it took place at the Minneapolis Convention Center.

“It’s reaching across all different sectors,” he says.

RecruitMilitary is hosting the fair in conjunction with Disabled American Veterans.