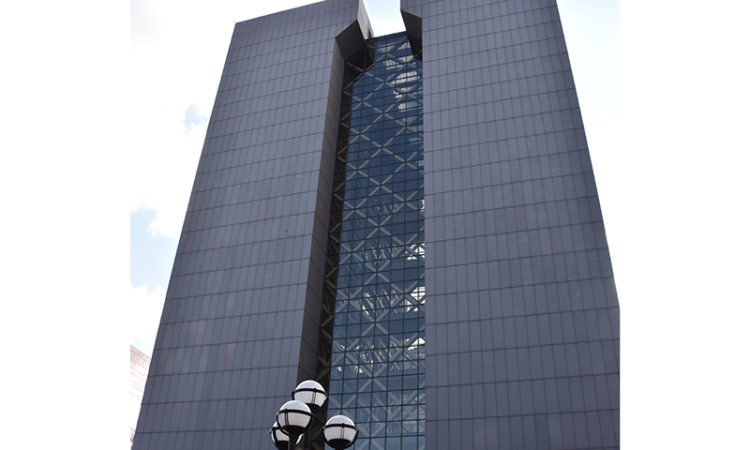 Hennepin County is one of the largest employers in downtown Minneapolis Ritu Manoj Jethani / Shutterstock.com

Hennepin County and the city of Minneapolis will not lead the way back to downtown worklife.
By Adam Platt
July 01, 2021

Over the next two months, large employers will finish formulating, communicating, and executing plans for post-Covid return to work. For downtown Minneapolis—currently 70 percent below its normal level of worker activity—the stakes are especially high.

As the private sector eagerly awaits lease expirations and office downsizing, the assumption was that downtown’s public employers, who own their buildings, would not be in a headlong quest to send employees into hybrid and permanent remote work.

Both the county and city quickly sent all but essential employees home at the pandemic’s outset, and that’s where they remain today. “Our bottom line is service to residents,” says county chief human resources officer Michael Rossman. He regards the Covid work-from-home (WFH) experiment as going “remarkably well.”

Hennepin County controls over 4 million square feet downtown, less than one percent of it leased (That leased space, in the Grain Exchange Building, will not be retained.) Public safety and medical facilities will be robustly repopulated.

But the county’s presumption is that roughly 85 percent of its 6,000 downtown employees are currently remote and most will be part of a permanent remote or hybrid workforce. Rossman told TCB that it was impossible to determine how often those hybrid workers would be downtown, given the county was still formulating its plans. “But most employees who are working remote are expecting to remain remote,” he notes. Even Hennepin Healthcare is exploring ways to make non-patient-care functions hybrid, Rossman says.

The City of Minneapolis was unwilling to make a city staffer involved in post-Covid planning available, but issued a statement, which read, in part: “We have been working to define areas in which we can utilize a flexible hybrid model for our workforce while ensuring the highest level of service to our customers. While plans are still being developed, our initial approaches … will be finalized in late July.”

In the city’s case, some collective bargaining may be needed. AFSCME Local 9 President Sarah Maxwell says the city announced in spring it intended to repopulate City Hall and the new office structure after Labor Day. “They made an announcement,” Maxwell says, “all of labor asked them for a plan. We are waiting for them at this point.” Maxwell says AFSCME’s goal is a system with “flexibility.”

The county’s Rossman framed the workforce transition as a win-win for the county and its residents. He pointed to remote work’s congruence with the county’s climate action plan, its potential to save employees transportation and parking expense, and its potential to reduce expense to taxpayers. But when asked whether the county should factor in a responsibility to downtown viability, he avoided a direct answer.

At its core, Rossman sees the issue as one of competitiveness. He notes that the county competes with the private sector for talent. The county “can’t compete on salary” and often not even on benefits, he says. But it can compete on “radical flexibility. Helping you manage your life and family.”

Minneapolis Downtown Council president Steve Cramer expects 80 percent of downtown jobs to go to hybrid status, with an average of three days a week in office. That would leave about 45,000 full-time downtown workers, and 175,000 working sporadically downtown.

If downtown’s 2019 total of 218,000 workers represents slightly under 1.1 million individual work days, a back of the napkin analysis assuming hybrid workers spend 50 percent of their week downtown means 375,000 of those individual workdays will disappear each week. That’s a lot of LRT rides, parking spaces, skyway coffees, and taco salads.

Cramer calls it a “reset” for downtown restaurants and retail, noting skyway businesses will continue to be most affected. But he acknowledges everything will be contingent on just what hybrid proves to mean to workplaces and whether they are able to stick with it.