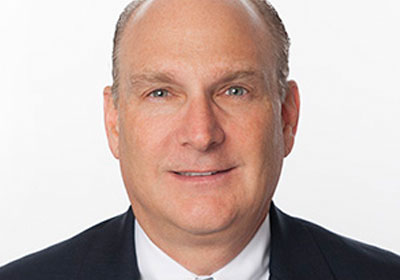 Eagan-based Prime Therapeutics continues to add new executives to its roster as the company grows.

On Monday, the company announced that it had tapped Dr. Jonathan Gavras as its chief medical officer, a newly created post for the pharmacy benefits manager, which serves nearly 26 million people. At the same time, Prime Therapeutics also announced the addition of Dr. Christopher Vojta as its senior vice president of pharmacy and network services.

Prime Therapeutics manages pharmacy benefits for customers including health plans, employers and government programs including Medicare and Medicaid. Gavras will develop programs to oversee the use of often-expensive specialty pharmaceuticals and also lead the development of clinical policies for prescription management programs. Keeping drug costs manageable for both plan providers and patients is one of the many battlefronts in the ongoing effort to reign in health care costs.

In an email to TCB, a company spokesperson said, “Prime Therapeutics added a chief medical officer (CMO) position to lead the development and implementation of high quality prescription management programs and care coordination strategies under both pharmacy and medical benefits. This influential role is particularly important as specialty medicine takes on a larger role in health care.”

The two new additions to Prime Therapeutics continue a recent string of promotions and additions to its senior leadership team:

Prime Therapeutics has a unique structure: the private, for-profit company is owned by 13 nonprofit Blue Cross and Blue Shield plans and subsidiaries and affiliates of those plans.

The company has grown into a large operation. The company had revenue of $4.36 billion for 2015. Prime Therapeutics currently has 3,922 employees – 2,113 of those are in Minnesota.

In June 2015 the company announced plans to add 375 jobs in Minnesota within three years. On Tuesday, a representative of Prime Therapeutics said that the company is still working to “finalize the agreement” with the Minnesota Department of Employment and Economic Development on the planned expansion.