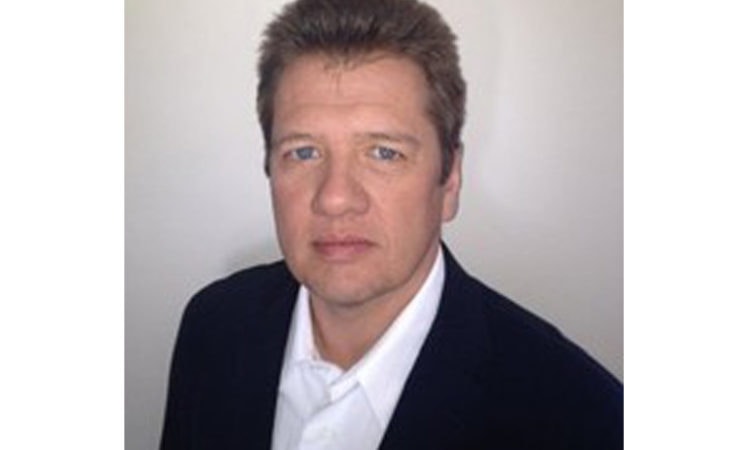 Richard Lock, who has held executive roles in mining projects around the globe, has been tapped to head development of a proposed mine in northern Minnesota.
By Amanda Ostuni
January 07, 2020

PolyMet Mining Corp. has hired Richard Lock as senior VP and project manager for the NorthMet Project in the Iron Range.

Lock previously served as construction director for KAZ Minerals Peschanka, an open pit copper mine in the Arctic Circle in Russia. He’s also helped lead mine development at projects in Arizona, Utah, Ethiopia, and Canada.

PolyMet’s planned open pit mine in the Iron Range—which would be the first copper-nickel-platinum mine in Minnesota—was first proposed more than a decade ago. The project has faced resistance from environmental groups concerned about pollution of nearby rivers and lakes.

After the U.S. Army Corps of Engineers issued a final environmental impact statement for the project in 2015, environmentalists called for supplemental review. In May, the Minnesota State Court of Appeals denied the request, ruling in favor of PolyMet. But, in September, the same court put two approved PolyMet permits on hold.