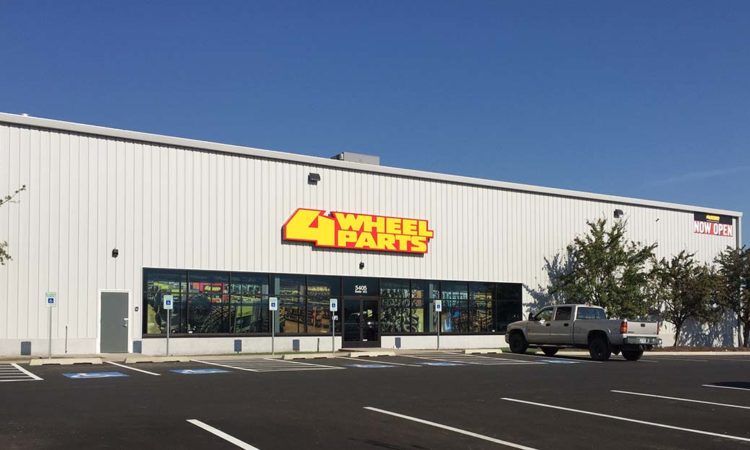 The Medina-based manufacturer is selling its Transamerican Auto Parts business to focus on its offerings in the powersports and marine markets.
By Dan Niepow
June 20, 2022

Last week, the company announced that it plans to sell its Transamerican Auto Parts (TAP) business – a retail parts division that generated $760 million in revenue for Polaris last year. That’s a substantial part of Polaris’s aftermarket business, which generated $930 million in total in 2021.

The buyer is Colorado-based Wheel Pros, which sells its own line of aftermarket parts for trucks, SUVs, passenger cars, and off-road vehicles. The sale price, not including cash, debt, or other costs, is $50 million.

In a news release, Polaris’s current CEO Mike Speetzen said the company is selling TAP to focus on its marine and powersports offerings. The Transamerican division includes more than 100 4 Wheel Parts retail stores, according to Polaris. When Polaris made the purchase, it marked the company’s first step into directly owning and managing retail stores. Polaris’s vehicles and products are otherwise sold at a network of independent dealers.

Polaris reported total 2021 sales of nearly $8.2 billion. The company’s off-road vehicle and snowmobile segment accounted for most of that, recording sales of about $5.2 billion in 2021. But the aftermarket segment wasn’t far behind at $930 million in sales last year.