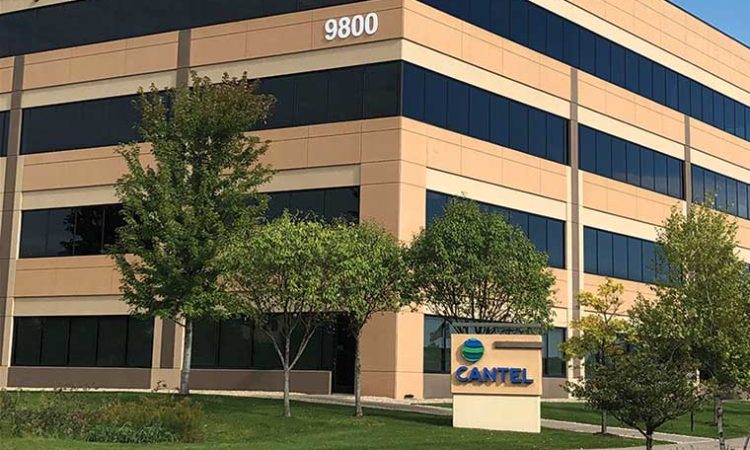 Minnesota’s reputation for starting and building medical-technology companies has been earned over decades; less known is that the unassuming suburb of Plymouth has become the epicenter of the industry.

The state’s cluster of med-tech companies runs from St. Cloud through the Twin Cities and south to Rochester. Plymouth, as a community, is the most densely concentrated with med-tech jobs, says Shaye Mandle, president and CEO of the Medical Alley Association.

There are many reasons Plymouth became home to so many high-paying jobs in this specialized sector. As giants Medtronic and the former St. Jude Medical were growing, Mandle says, employees opted to live in Plymouth and other western suburbs. When entrepreneurs wanted to start their own companies, they had access to land, talent, and fundraising expertise there.

The city’s website says Plymouth has a population of around 75,000, with 58,000 jobs. Danette Parr, Plymouth’s economic development manager, says the city is home to over 130 med-tech and med-tech supporting businesses.

“The city of Plymouth does a really good job of making it easy for businesses to come in,” Mandle says. He cited the city’s willingness to streamline permitting, assist with employee parking solutions, meet with businesses to learn about their needs, and provide incentive packages in certain instances.

One of the latest entries is Philips Healthcare, which moved into a renovated manufacturing facility in the second half of this year. It bought a former Boston Scientific building for $11 million. Parr says Philips consolidated three subsidiaries at the new location, including two from outside Minnesota.

Cantel Medical Corp. recently moved into the former Sleep Number headquarters. “They wanted to stay and grow in Plymouth,” Parr says. “We facilitated job creation funds through the state.” The company plans to add 101 jobs over three years.

Plymouth has been so successful in attracting and keeping med-tech companies that the city is largely built out and has very little land available, Parr says. “Now, we’re going back and working on redeveloping buildings.”