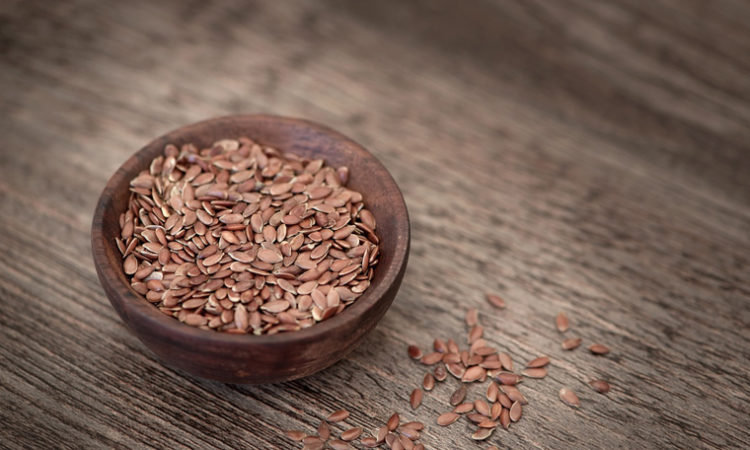 A bowl of flaxseed

Fourteen jobs will be created by the Canadian company's expansion into the state.
By Sam Schaust
February 22, 2018

A Canadian flaxseed producer is expanding into Minnesota with a new milling facility in Delano.

Fourteen jobs, averaging pay wages of $22.67 an hour, will be created in the process, according to a release Wednesday by the Minnesota Department of Employment and Economic Development (DEED).

“The Pizzey family has been raising flaxseed and other crops for more than 100 years in western Manitoba,” DEED commissioner Shawntera Hardy said in a statement. “The new plant will help the company meet growing demand for its flaxseed products, while bringing jobs and new investment to Delano.”

DEED will be supporting Pizzey Ingredient’s move into Minnesota with a $196,969 grant from the state’s Job Creation fund. However, the company will first need to meet its hiring and investment commitments before it receives any capital.

Demand for flaxseed—also known as linseed—has been increasing at grocery stores and other retailers in recent years. The North America flaxseed market, according to the New York City-based firm Persistence Market Research, was valued at just over $250 million in 2015. By 2022, the market is expected to reach a nearly $310 million valuation.

Vegans and nutritionists, specifically, have been a large factor behind the rising interest in flaxseed. Similar to chia seeds, flaxseeds are high in fiber, omega-3 fatty acids, antioxidants and other nutrients. The so-called superfood even has industrial applications; it can be used as an ingredient to make paint and, in certain cases, linoleum flooring.

On top of proximity to its headquarters, Pizzey Ingredients’ expansion in the Twin Cities area also places it within close reach of its principal product. Western Minnesota is characterized by the state’s Department of Agriculture as a heavy cash grains production area. In large part because of production in this area, Minnesota has the fourth-largest flaxseed output in the nation.