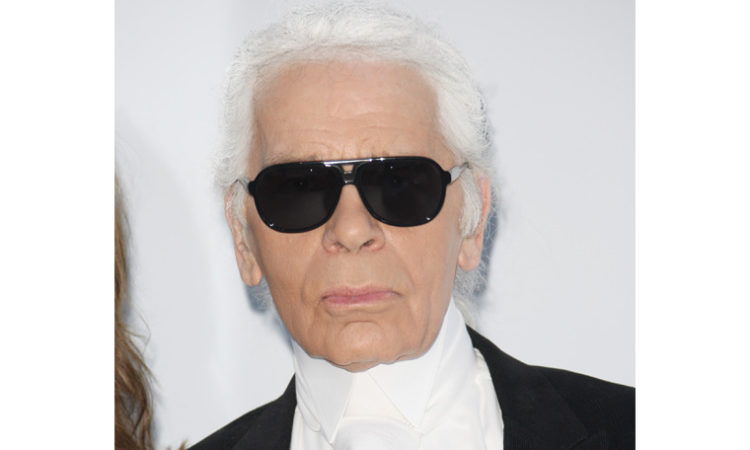 AM Retail Group, a Brooklyn-based company that owns Karl Lagerfeld Paris and other clothing brands, has apparently pledged to stop selling clothing with fur, according to PETA.
By Amanda Ostuni
December 23, 2019

In a blog post, PETA touted the bans as a decades-in-the-making victory. The organization said it has long pressured the companies to eliminate the use of fur. PETA went on to call the bans a “compassionate and business-savvy” decision.

If the reported bans are true, AM Retail Group and G-III Apparel Group follow in the footsteps of other retail giants that have recently banned fur. These include Macy’s, Bloomingdale’s, Michael Kors, and Chanel.

“Ethical shoppers simply don’t want animals to be abused and killed for coats, collars, or cuffs, and these fur bans are proof that the fashion industry is changing to meet the rising demand for luxurious, animal-friendly alternatives,” PETA officials said in a statement.