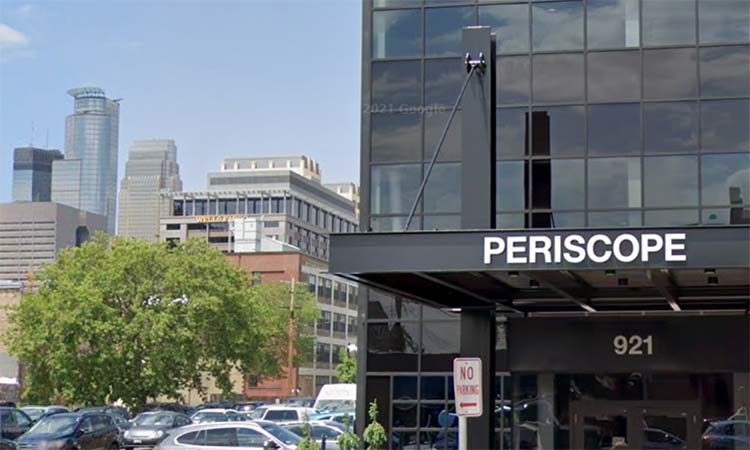 What will it take for Minneapolis to reclaim its status as a leisure destination?

For tourist group Meet Minneapolis, the answer comes in the form of a new partnership with local ad agency Periscope. Earlier this month, Periscope announced that it has been named the “agency of record” for Meet Minneapolis. It’s a one-year agreement to start, with the possibility of extending to three years, said Periscope’s chief creative officer Mike Caguin.

The main aim of the agreement is to “increase awareness and ultimately travel to Minneapolis as a leisure destination,” Caguin said. In specific terms, Periscope will provide strategic planning, media planning, and public relations outreach on behalf of Meet Minneapolis. Periscope is also teaming up with influencer marketing firm Friend of a Friend to bolster the city’s reputation through influencers.

Caguin said the deal is Periscope’s first foray into travel and tourism. The agency’s clients to date have included retailers like Target Corp., Walgreens, Publix, and Petco, along with the Minnesota Lottery.

The primary target for Periscope’s campaign will be anyone “living outside the metro,” Caguin said. A good chunk of the target audience is folks who used to visit Minneapolis regularly, but haven’t made the trek recently. “It’s less a true education about Minneapolis, and more a reminder of how great Minneapolis is,” Caguin said.

Of course, it’s not going to be easy to convince non-residents to visit after pandemic shutdowns, social unrest, and rising crime. But Caguin said he plans to “flip misperceptions on their head” and paint a better picture of the city. That is, in part, where influencers will come in. They’re individuals who will “fiercely defend” Minneapolis on social media.

“They can spread what we have to say with authenticity,” Caguin said. “We see an opportunity to say that Minneapolis is a city that surprises you in the best of ways. And that’s because that is what we’re hearing.”

Influencer marketing is nothing new. Christine Scherping, founder of the Friend of a Friend marketing agency, noted that she has already worked with Meet Minneapolis on various influencer deals over the past few years. Even in Duluth, the local tourism bureau is working on similar influencer-focused endeavors, the Duluth News Tribune reported earlier this month.

Caguin said that, above all, he wants to be “pretty honest with the work we’re doing.” He and Scherping view influencers as a way to do just that. It’s worth noting, too, that more people have been moving to downtown Minneapolis over the last few years.

Safety concerns aside, Caguin believes there’s a wide opportunity to showcase “the diversity of experiences we have here.”

Periscope has five offices around the world, including its headquarters in downtown Minneapolis.