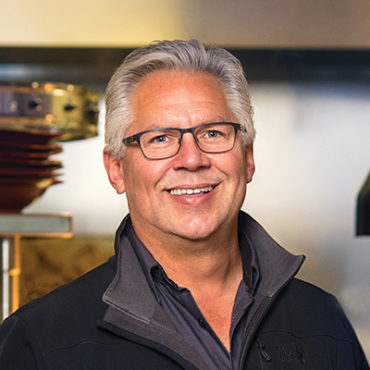 Tom Hanson has put a lot on Duluth’s plate. He opened the Duluth Grill in the Lincoln Park neighborhood west of downtown in 2001, and its farm-to-table offerings made it 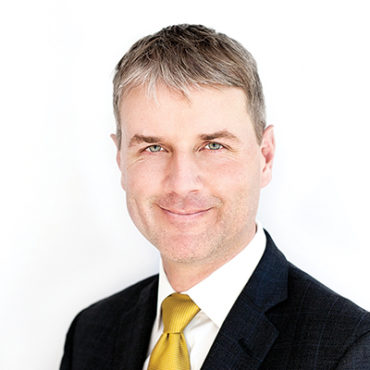 While Minnesota’s future with marijuana is still hazy, Kyle Kingsley and his physician-led company Vireo Health remain steadfast in their goal to “medicalize” cannabis. The ability to quantify the dosage 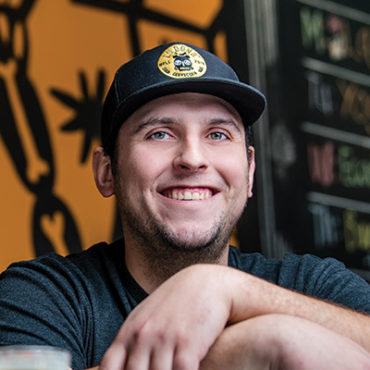 Former Marine Sergio Manancero founded his brewing company in 2016. A testament to Manancero’s own roots—he’s the son of Uruguayan immigrants—La Doña is the Twin Cities’ first Latin-owned brewery, and 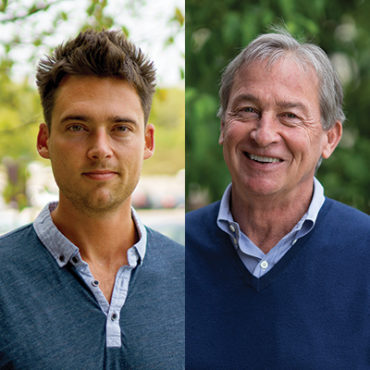 In 2015, this son-father duo kicked off one of the best-funded Minnesota-based Kickstarter campaigns in history, raising more than $800,000 from nearly 3,000 backers. Founded in 2009, Golden Valley-based Zivix 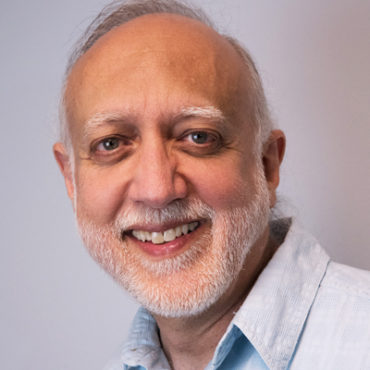 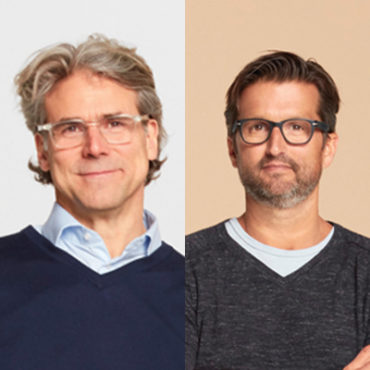 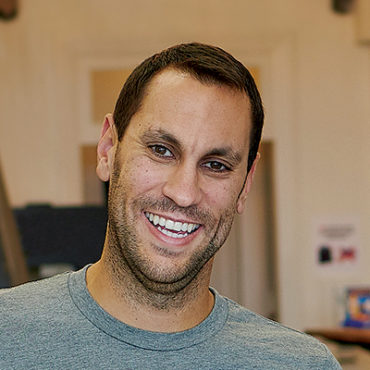 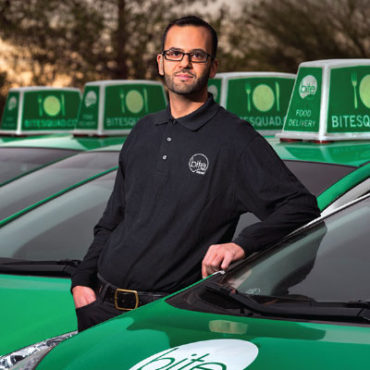 These days there are no shortage of companies (including Amazon and Uber) that want to deliver food from your favorite restaurant to your door. But when Minneapolis-based Bite Squad launched 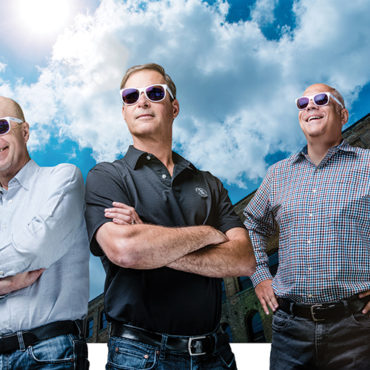 What happens when three of the sharpest minds in Minnesota’s health care industry decide to tackle the individual market? The answer is Bright Health, a startup that reduces costs by

Minneapolis’ North Loop was once a no-man’s land of parking lots and aging warehouses. Kit Richardson saw the future of the neighborhood, now bustling with residents, restaurants and creative companies.

Kari Rihm is a pioneer in the truest sense of word: Her company, doing business as Rihm Kenworth, is the only fully woman-owned Kenworth truck dealership in the U.S., making 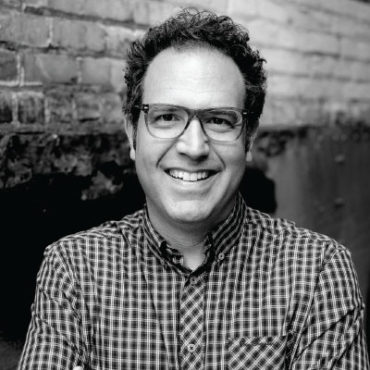 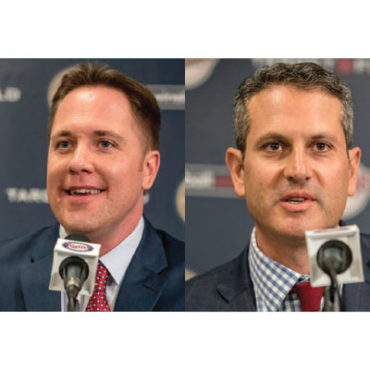 The Twins appear to have hit a home run with their new baseball leadership, acquired from the Cleveland Indians and Texas Rangers, respectively, late in 2016. They engineered a playoff

Mahamed Cali is the energetic and enterprising leader of the first Somali-American licensed radio station in the U.S. Broadcasting a mix of Somali-language news, Somali music and community information, the 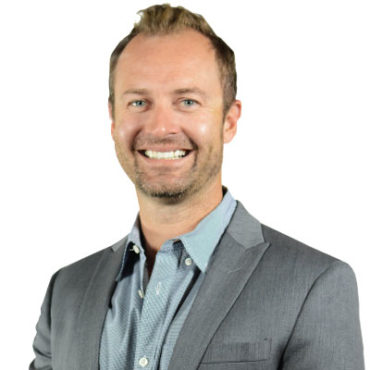 In 2014, Matt Briggs launched RentTrack, an online payment platform to help renters build credit through rent payments. Since then, new users’ credit scores increased by an average of 29

In 2017, the New Brighton-based ag company Calyxt accomplished something few Minnesota companies have done in recent years: It went public. Shortly after a successful $64 million raise from its 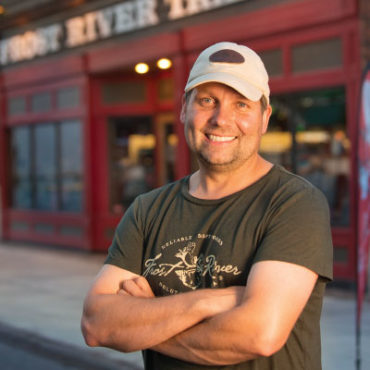 Benson bought and revived a moribund Duluth-based outdoor gear manufacturer; Frost River is now one of the Zenith City’s many flourishing cut-and-sew businesses. In the past few years, Benson has