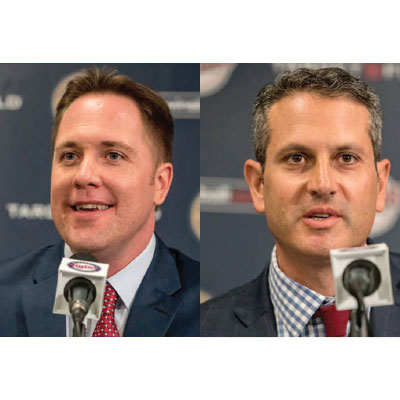 The Twins appear to have hit a home run with their new baseball leadership, acquired from the Cleveland Indians and Texas Rangers, respectively, late in 2016. They engineered a playoff appearance with a lightly changed roster from the previous 103-loss season, and are now embarking on a more wholesale multiyear remake of the Twins’ baseball operations. Pitching savant Falvey and the loquacious Levine are taking advantage of the analytics revolution in sports to move the Twins Way in line with the game’s cutting edge rather than its old school.