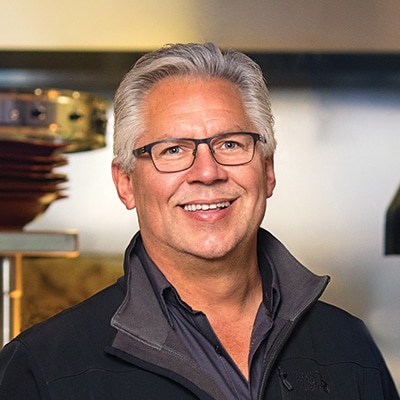 Tom Hanson has put a lot on Duluth’s plate. He opened the Duluth Grill in the Lincoln Park neighborhood west of downtown in 2001, and its farm-to-table offerings made it a hit with locals and visitors looking for something off the beaten Canal Park path. Last year, Hanson opened OMC Smokehouse, a barbecue restaurant a few blocks from the Duluth Grill that has become instantly and insanely popular. But there’s more on the menu. The visionary Hanson was one of the driving forces behind the Lincoln Park Craft Business District, helping convert a once down-on-its-luck neighborhood into a thriving destination featuring artists, cut-and-sew businesses, craft breweries, and the weird and wonderful Love Creamery. It’s also home to Hanson’s newest hit, Corktown Deli and Brews.