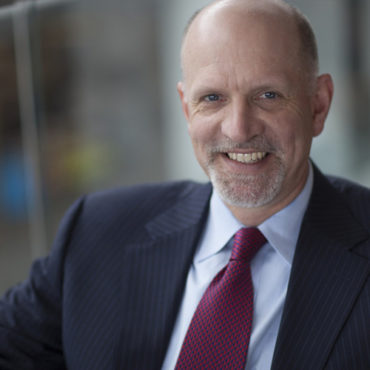 Within weeks of taking over as General Mills’ chief executive in June, Jeff Harmening laid out a five-point plan that he believes will turn around the Golden Valley-based food company,

Considering Target’s retailing prowess, its deep and intractable supply-chain problems strike many observers as a puzzlement. Those problems took down its ambitious Canadian expansion and continue to bedevil the company, 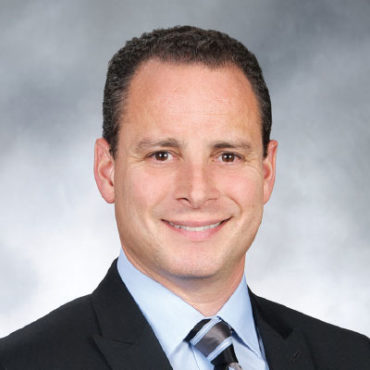 Patterson Cos., a Mendota Heights-based maker of dental and veterinary supplies, was a surprise addition to Minnesota’s list of Fortune 500 companies in 2017. A phenomenal fiscal 2016 saw sales 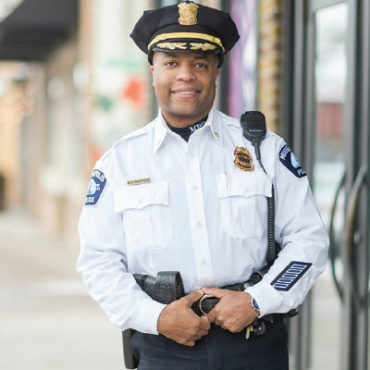 Tom Thibodeau (“Thibs”) is the chief decider (after Glen Taylor) for the region’s long-suffering NBA franchise. His first year on the job produced rather disappointing results, prompting questions about his 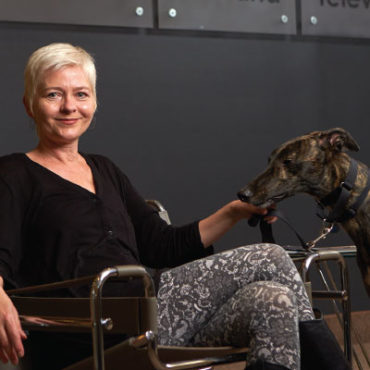 While the state agency responsible for drawing television, film and commercial shoots has had some success in the past, most recently with the Woody Harrelson vehicle Wilson, 2017 wasn’t as