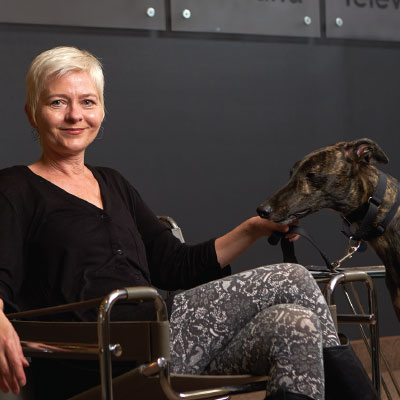 Minnesota Film and TV Board

While the state agency responsible for drawing television, film and commercial shoots has had some success in the past, most recently with the Woody Harrelson vehicle Wilson, 2017 wasn’t as kind. Legislators dedicated only $1 million to the nonprofit’s Snowbate fund, which offers up to a 25 percent reimbursement to approved film projects. Given the large budget of a feature film, Hollywood will be less inclined to shoot in Minnesota, at least compared with previous years when Snowbate’s budget was multiple millions. Now Bahan must convince filmmakers that Minnesota has more to offer than incentive money or face the possible irrelevancy of the organization she runs.