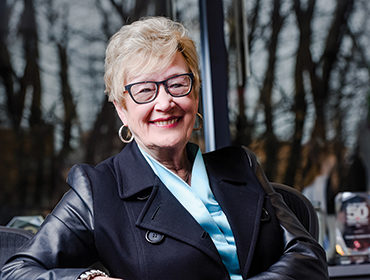 A business owner for more than 25 years, Dee Thibodeau approaches life with the mindset to always be an entrepreneur, no matter what the environment. She has put that to

When the city of Shakopee was able to persuade the highly succcessful Internet-based image publishing service Shutterfly to relocate from California, and bring with it 330 full-time jobs, Mayor Brad 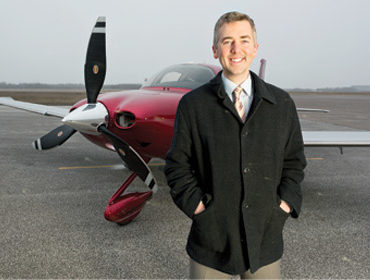 Duluth has been a tourist destination for a long time, but under Don Ness's leadership, the Zenith City also is becoming a business destination. He can't (and wouldn't) take all

The Cargill heir's charitable organizatoin "went public" with its gift-giving shortly after her death in 2006--and it instantly became ranked as the state's biggest philanthropic foundation. Indeed, in 2011, the 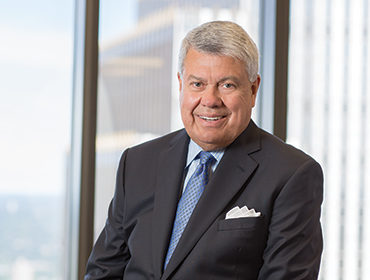 James Campbell spent his career inspired by a philosophy of lending time and talent, and it's something he continues since retiring from Wells Fargo a decade ago. One of his 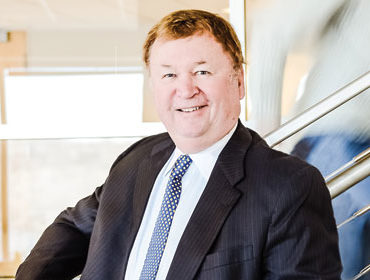 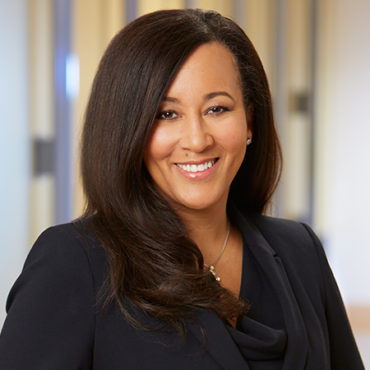 2021, Change agent: The Pohlad Family Foundation made headlines in June, after the killing of George Floyd, with a $25 million commitment to racial justice. The person who will oversee 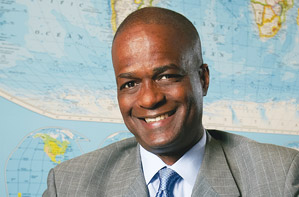 Rodney Young’s stint as CEO of Delta Dental of Minnesota, which recorded 2015 revenue of $1.2 billion, has earned him a significant honor—last year he was elected secretary/treasurer of the 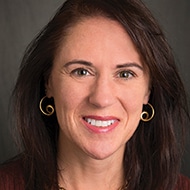 One of only three women on Schwan Foods’ 10-member leadership team, Robin Galloway became CFO of the frozen-food manufacturer in 2015. With sales of $3.7 billion, Schwan’s is trying to 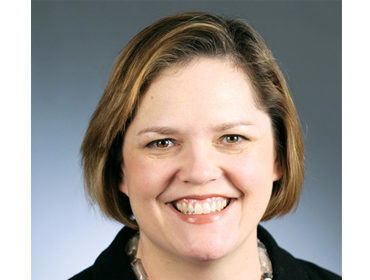 Margaret Anderson Kelliher has spent her career in public service, but she’s now playing a pivotal role bridging the gap between private-sector needs and public-sector attention and resources. As Minnesota 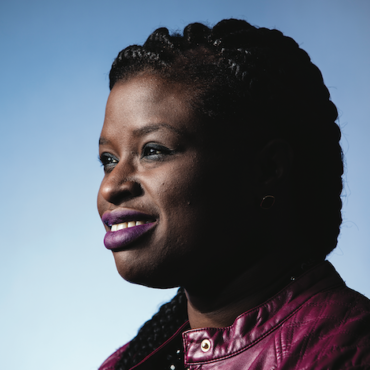 2021, Change agent: The former University of St. Thomas law professor rose to prominence as president of the Minneapolis NAACP in the mid-2010s and through a competitive run for Minneapolis 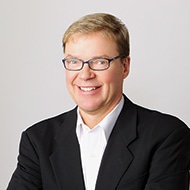 Over the past 30 years, Kelley Lindquist has quietly built Artspace from a local developer of affordable housing for artists into a national powerhouse that operates 35 properties for artists

Since 2012, Kris Kewitsch has helped ensure that the Charities Review Council functions as an independent resource for people who want to make informed giving decisions while helping nonprofits advance 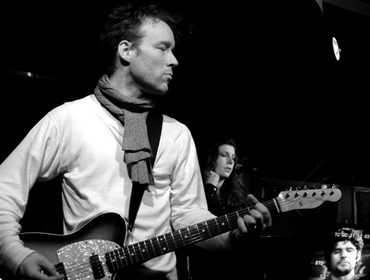 McGuinn has been disc-jockeying on America’s AM and FM dials since the 1980s, although perhaps less so since 2009, when he began calling the shots at Minnesota Public Radio’s booming 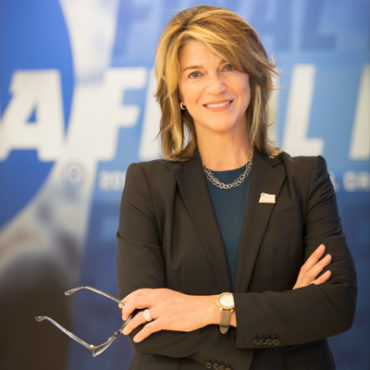 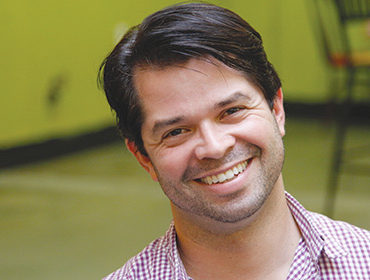 In the fight for labor protection, you’ll often hear Javier Morillo’s name pop up. The self-proclaimed “thug in pastels” is a fierce advocate for the roughly 6,000 janitors, security guards 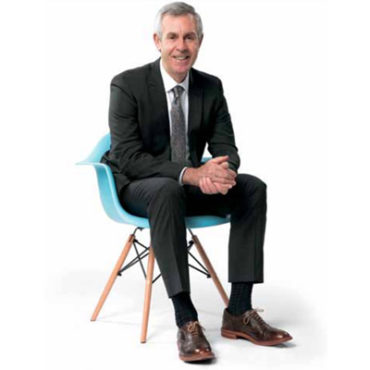 The pharmacy benefit management industry is the kind of behind-the-scenes business that never gets much publicity, so Jim DuCharme’s leadership of Prime Therapeutics normally would draw little notice beyond insider 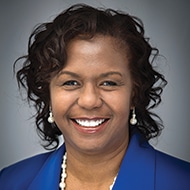 Trailblazer and chemist Jamice Obianyo empowers others—women, children, the community and her employer. Not only was Obianyo the first African-American technical director for Ecolab, but she is also a founding 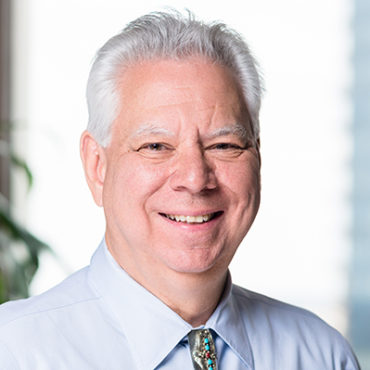 2021, Builder: When the pandemic unfolded in Minnesota, the Saint Paul & Minnesota Foundation was one of the first grantmakers out of the gate to announce special funding for affected

In a crowded market for new hotels, the Minneapolis-based, family-owned Graves Hospitality still finds a way to carve out distinctive projects. The company’s 124-room Moxy Uptown is currently under construction;