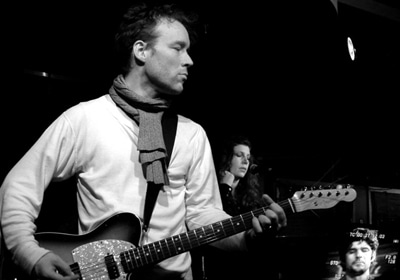 McGuinn has been disc-jockeying on America’s AM and FM dials since the 1980s, although perhaps less so since 2009, when he began calling the shots at Minnesota Public Radio’s booming member-supported rock outlet, The Current. At 89.3 FM, McGuinn is shaping the sound of the Twin Cities station as its ultimate decider on everything from a show’s playlist to whom The Current asks to appear at summer music fest Rock the Garden. Most recently, McGuinn said his sights are set on another “vibrant music scene”—Duluth. By expanding the Current’s brand to the Twin Ports (90.9 FM), the station can now broadcast its flagship’s content, as well as tap into a market flush with new content possibilities.