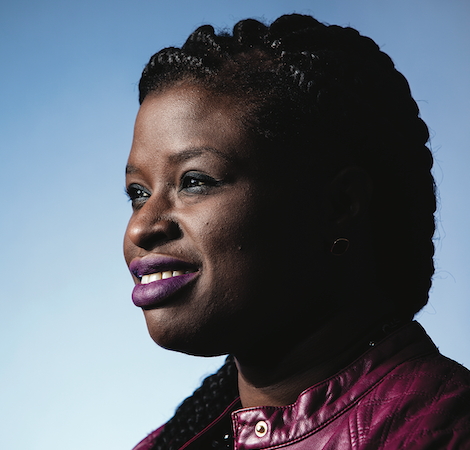 Director of activism and growth

2021, Change agent: The former University of St. Thomas law professor rose to prominence as president of the Minneapolis NAACP in the mid-2010s and through a competitive run for Minneapolis mayor in 2017. During a tense summer of civil unrest, Nekima Levy Armstrong was regarded by public safety officials as one of the few Black community leaders with the standing to calm tensions. She’s made no public statements on the topic, but observers are speculating on her interest in the 2021 Minneapolis mayor’s race or for Hennepin County attorney the following year. In her words, “I will continue standing on the front lines, demanding changes to policies and laws and standing up for justice.”

2017, Influencer: Levy-Pounds quickly became the face of resurgent racial equity movement in the Twin Cities, parlaying her academic credentials (law professor at the University of St. Thomas) and a knack for attracting media attention into determined and often divisive public protests and civil disobedience. Her 2015 departure from academia, followed by her planned NAACP transition, has many guessing as to her next steps—and the fate of the causes she eloquently champions. Whatever her next steps, Levy-Pounds will take them with credibility and a platform unique in Twin Cities social justice circles.