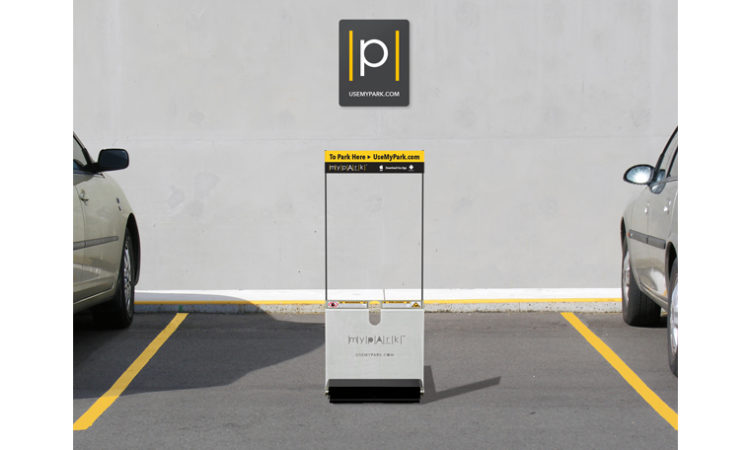 Thousands of Mall of America shoppers are paying to park close to an entrance and in some cases booking their spot six months in advance.
By Amanda Ostuni
December 18, 2018

It’s once again the busiest time of year at the Mall of America as shoppers are jam-packing their trunks and backseats with gifts. Meanwhile, landing a parking spot within a stone’s throw of an entrance has become much easier for thousands of visitors thanks to a pay-to-reserve parking space app the mall introduced last year called MyPark.

“It really does take away a lot of the traditional inconveniences heading out to the mall when you can park right in front of the door and leave when you want,” says MyPark CEO Luis Mayendia. “People are reacting very positively to it.”

While Miami-based MyPark has a presence in a number of retail and entertainment centers in the U.S., the Mall of America has become one of its top five destinations since the app’s launch there in the lead-up to Black Friday a year ago. To date, nearly 10,000 users have registered to use the app at the Mall of America and thousands of parking spaces have been claimed.

Mayendia credits the popularity to not only the location of the spaces — ten in the east garage and ten in the west garage nearby the level one doors — but also to the app’s reservation system.

Spots can be reserved through the “future” program up to six months in advance. Each shopper is then assigned a space number 15 minutes ahead of your chosen shopping time.

The system works for on-the-go shoppers, as well. Using the “on-demand” program, MyPark customers can claim an available space if they arrive within 15 minutes.

Each reserved space is gated like a parking garage, and when a customer arrives and follows app instructions, pressing “Let Me In,” the gate lifts up to enable parking.

Mayendia says the split of people reserving in advance versus going the more spontaneous on-demand route is about 50-50. Three-quarters of the app’s users are repeat customers as the average MyPark user has reserved a spot through the app more than two times.

“Our repeat usage rate is pretty high, [which] tells us that a lot of local residents are using this to avoid the normal traffic of the tourists going into the mall,” says Myendia. “It’s like a little local secret, and that’s starting to grow, which is fantastic. We’re really happy about that.”

Since MyPark’s Mall of America debut, the price has changed as usage of the app has increased. MyPark now charges $6 for four hours to $3 for 2 hours (and $3 for every hour afterward).

As expected, there’s a spike in MyPark usage during Black Friday and the holiday season. More generally, weekends are busier than weekdays, and 3 p.m. is the busiest time on Saturday.

Early this summer, MyPark announced plans to introduce a validation feature, in which businesses could opt to pick up a shopper’s MyPark fee as a way to attract customers. No partnerships have been finalized since then, but Myendia says there are some arrangements in development.

For now, the Mall of America is pleased with the response MyPark has received.

“MyPark has been a wonderful addition to our repertoire of parking options for those looking for the perfect [choice],” said the mall’s vice president of marketing Sarah Townes. “At this point, we’re very pleased with the feedback we’ve received and continue to seek and monitor the input we receive from guests.”

Looking ahead, Myendia would like to see the number of spaces My Park can reserve expand at the Mall of America, among other improvements.

“Obviously the Mall of America [drives] incredible traffic — it’s a great location,” he says. “We’re very excited to be there and excited for the future because it’s only growing.”