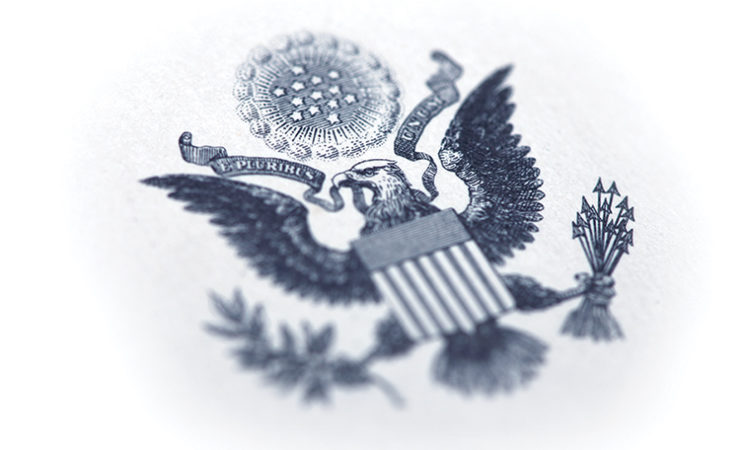 Pardons and Their Limits

The United States Supreme Court has ruled that the president’s authority to grant all forms of clemency, including pardons, is co-equal with the common-law prerogative of kings.
October 31, 2018

We are writing you because the issue of presidential pardons will come to your office. It is often said that presidents believe the White House to be haunted. Late at night, the ghost of Richard Nixon bumps into the ghost of Gerald Ford. Do you know what Nixon says? “Pardon me.” But the ectoplasmic joke is on us, because the defining legal issue of the Nixon administration will soon be upon us: pardons.

The United States Supreme Court has ruled that the president’s authority to grant all forms of clemency, including pardons, is co-equal with the common-law prerogative of kings. The Constitution of the United States, in Article II, Section 2, Clause 1, grants the pardon power to the president “except in cases of impeachment.” Alexander Hamilton in Federalist 74 argued that the president’s pardon power was needed to prevent injustice and to quell civil unrest by pardoning those who might otherwise cause public outcry.

There is no numerical limit to the number of pardons and commutations (another form of presidential clemency). The average voter may be surprised to discover that U.S. presidents issued approximately 20,000 individual pardons and commutations in the last century. Pardons can be issued to individuals, but also to groups and en masse. President Andrew Johnson pardoned all Civil War combatants who fought for the Confederacy of all crimes committed during the Civil War (except President Jefferson Davis and Gen. Robert E. Lee). There have been other group pardons by presidents; President Jimmy Carter granted a pardon to all who had evaded the draft during the Vietnam War, and President Woodrow Wilson did so for draft dodgers in World War I.

Some individual presidential pardons have received a great deal of publicity. President Bill Clinton pardoned his own half-brother after a cocaine conviction (he had served his time). George Steinbrenner, convicted of illegal contributions to the Nixon campaign, was pardoned by President Ronald Reagan. Peter Yarrow, the singer/songwriter of Peter, Paul & Mary, had pleaded guilty to a sex charge involving a 14-year old girl, only to be pardoned by President Jimmy Carter (whatever happened to lust in your heart only?). The infamous Toguri D’Aquino (aka Tokyo Rose) was convicted of treason but later pardoned by Gerald Ford. She was the only U.S. citizen convicted of treason during World War II to be pardoned.

These people were alive when they were pardoned, but that is not a requirement. You can be dead and receive a presidential pardon. Both Confederate President Jefferson Davis and Gen. Robert E. Lee were pardoned more than 100 years after their deaths by Presidents Carter and Ford, respectively. Jack Johnson, world heavyweight champion who was convicted in 1913 for violation of the Mann Act, was pardoned by President Trump.

You do not even have to be charged with a crime to receive a pardon. Presidents can pardon for crimes that have not been enumerated, as when President Gerald Ford pardoned Richard Nixon for all crimes, even though he had not been charged with any. If crimes are committed, they do not have to be felonies. Mere misdemeanors or contempt of court citations are pardonable, as when President Trump pardoned ex-sheriff Joe Arpaio, who had been convicted of criminal contempt.

So the president, exercising his kingly prerogatives, can pardon any individual, family members, or group of individuals en masse, for any crime, large or small, for treasonous acts, or for crimes yet uncharged, but he cannot pardon people who will not accept the pardon. Now we come back to the bumptious Richard Nixon. There is one person the president cannot pardon: himself. And that may become the question of the day.

During Watergate impeachment hearings in the summer of 1974, President Richard Nixon floated the idea that he could pardon himself. On August 5, the memorandum opinion of the deputy attorney general addressing the question of whether or not a president could pardon himself was delivered to the White House. The conclusion was that the fundamental rule of law that no one may be a judge in his own case prohibited the president from pardoning himself. President Nixon resigned four days after receipt of the memo.

In fact, the issue of self-pardon had been raised during the debates on the adoption of the federal Constitution in Philadelphia in 1787. James Madison argued that any effort by a president to protect with a pardon or “shelter” someone with whom he is connected “in any suspicious manner” would lead to impeachment in the House of Representatives. At the very least, these debates show that pardoning himself, or those close to him, to shelter any “suspicious activity” is itself an impeachable offense.

The framers of the Constitution had observed the impact of imperial tyranny and had led a revolution against a king. It is hard to believe that they intended a structure where an elected president could shoot a man on Fifth Avenue, pardon himself for the crime, and thus avoid impeachment for a “high crime or misdemeanor.”