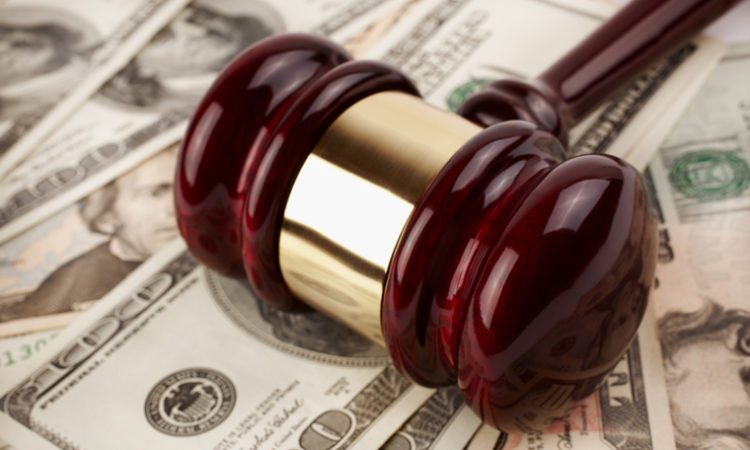 DJO Global subsidiary Empi, which closed down in 2015, had allegedly used “assumptive selling” tactics to overbill a health care program for military members and their families.
By Sam Schaust
January 24, 2018

California-based pain management and orthopedic device maker DJO Global Inc. agreed on Tuesday to pay a $7.6 million fine to resolve health care fraud allegations against its now-defunct subsidiary Empi Inc., which until its closure had been based in Shoreview.

The U.S. Justice Department accused Empi of submitting false claims to Tricare, a military health care program, and overbilling the agency for pain relieving transcutaneous electrical nerve stimulation (TENS) electrodes that they did not need or use.

Justice Department officials claim Empi persuaded Tricare beneficiaries to buy “unjustifiably large quantities” of TENS electrodes from 2010 to 2015, a practice it referred to as “assumptive selling.” The practice had a “particularly steep increase” in 2014 and 2015, the law department said in its release Tuesday.

Donald Maurer, who founded Empi in 1977, helped develop the TENS device with an engineering team at Medtronic. The device targeted low-voltage pulses of electricity to an area of pain on a patient’s body and, in its early days, was used to pre-screen patients for their tolerance to certain implantable pain control devices sold by Medtronic.

DJO closed down Empi in December 2015, citing decreasing sales of its subsidiary's products that showed no sign of a turnaround.

“This $7.6 million settlement underscores our commitment to protecting the integrity of federal health care programs and it sends a strong message of accountability to those who would seek to take advantage of those programs,” said U.S. Attorney Gregory G. Brooker in a statement.

The civil fraud unit of the U.S. Attorney’s office for the District of Minnesota handled the case, along with the Justice Department’s commercial litigation branch and the Department of Defense office of the Inspector General.

Per the settlement, DJO did not admit liability and the claims made against the company were settled as allegations only.