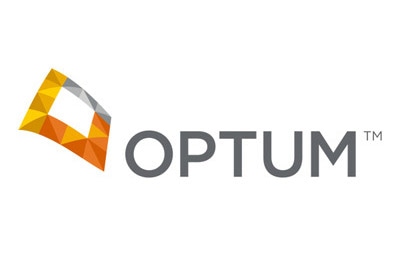 OptumHealth, Inc., said Tuesday that it has agreed to purchase Waltham, Massachusetts-based Alere Health and its subsidiaries for $600 million in cash.

“Adding Alere Health’s solutions and expertise allow us to be an even more valuable partner to payers, employers, federal and state governments and consumers in achieving their long-term population health and cost management goals,” Optum CEO Larry Renfro said in a statement.

Golden Valley-based Optum is the technology services division of UnitedHealth Group, Minnesota’s largest public company and the biggest U.S. health insurer in terms of sales. Last month, Optum bought MedSynergies, a Texas health administrative company, for undisclosed terms, according to the Star Tribune. In February, Optum acquired a majority stake in Washington, D.C.-based Audax, which works with insurance and technology companies to help consumers manage their health goals and plans. Terms of that deal also were not disclosed.

In reporting its third quarter earnings this month, UnitedHealth said Optum’s revenues of $12 billion were up 21 percent from a year ago and its operating earnings climbed 27 percent to $865 million. In the same report, UnitedHealth raised its profit forecast after a strong quarter that beat analysts’ expectations—third quarter earnings of $1.63 a share were 10 cents higher than 23 analysts Bloomberg surveyed. UnitedHealth, meanwhile, said its revenues increased 7 percent to $32.8 billion and net earnings were also up 7 percent at $1.6 billion.

Tuesday’s news coincided with Alere announcing that its chief operating officer, Namal Nawana, would become the company’s new CEO after serving in the same role in an interim capacity since July. Alere also reported a $98.6 million loss from continuing operations on revenue of $736.2 million in its third quarter.
Optum’s purchase is subject to regulatory approval and closing conditions that include consent of certain lenders under Alere’s senior secured credit facility.