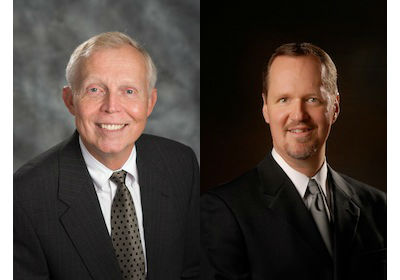 SEH, a St. Paul-based engineering firm, said that the merger will increase the geographic reach of both companies’ civil, transportation, water, and environmental engineering; planning and landscape architecture; and surveying and construction services.

“We recognized the value in serving additional geographies and bringing additional areas of technical expertise to our clients,” SEH CEO and President Sam Claassen said in a statement.

SEH spokeswoman Dawn Williams told Twin Cities Business that SEH and Yaggy will operate under the “SEH-Yaggy, a division of SEH” moniker for approximately one year post-merger in the areas that Yaggy has offices (Rochester; Mason City, Iowa; and Delafield, Wisconsin). After the year passes, the merged company will operate as Short Elliott Hendrickson, Inc.

Williams added that both companies will continue to operate out of their existing locations, with the exception that the SEH office in Milwaukee, Wisconsin will relocate to become part of Yaggy’s office in Delafield, Wisconsin.

SEH currently employs 600; meanwhile, Yaggy employs 80. Williams said that both companies expect that all employees will retain their positions.

SEH is among the five largest engineering firms in Minnesota, based on engineering billings in the state, according to Twin Cities Business research. Yaggy is substantially smaller than SEH.

SEH’s annual engineering billings in Minnesota are in the ballpark of $40 million, according to Twin Cities Business research. Williams said that Yaggy’s revenue in Minnesota totaled approximately $4 million for its most recent fiscal year.

Founded in 1927, SEH is an employee-owned company that serves government, industrial, and commercial clients in the buildings, infrastructure, environmental, energy, transportation, and water markets. It currently operates offices in Colorado, Indiana, North and South Dakota, Wisconsin, and Wyoming, in addition to Minnesota.