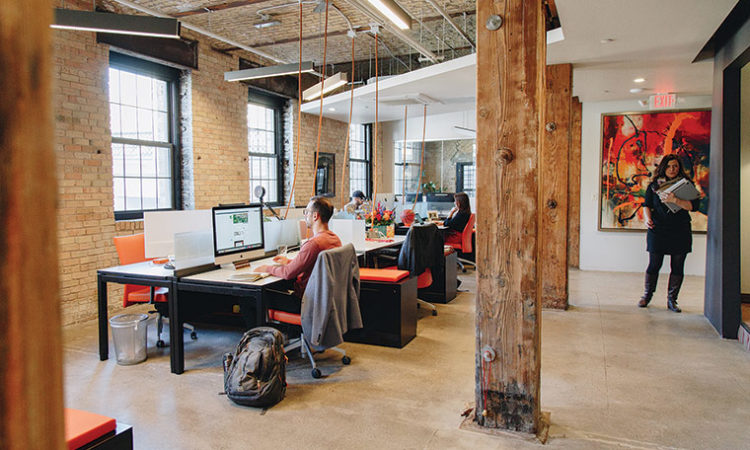 Staff members have their own space, without being siloed.

Media Bridge Advertising recently moved into space150’s former location at 212 Third Ave. N., and traded up—from a cramped 1,500-square-foot office to a sprawling 5,000-square-foot space. Both staff and revenue have nearly doubled in the past two years, to the tune of $23 million annually. “The remodel is really about giving people a home away from home,” says Tracy Call, founder and CEO of Media Bridge, which spent $550,000 on the renovation. “I wanted a space that my team looks forward to coming to in the morning and doesn’t want to leave at night.” She hired Jaque Bethke Design to bring her vision to life. “People are a corporation’s biggest asset, so inspiration in office spaces comes from the culture,” says interior designer Bethke, who spent time with the entire Media Bridge team, from the president to the receptionist—to consider their office needs. Says Call, “Jaque knew how much I care about my team, so she made sure they all had a voice in the process.” 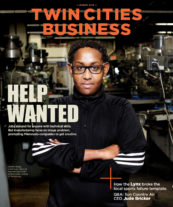 Time for a Tune Up?
Cobblery On the Go Startup Shooli Sees Change Afoot
Networked: March 2019
How to Entice Millennials Back to Corporate Life
See all stories by this author > 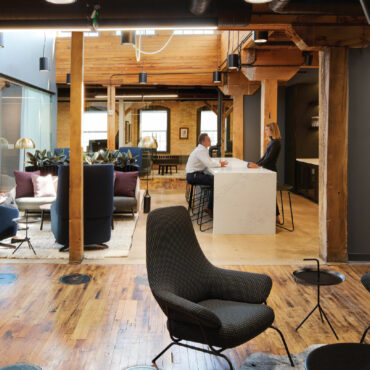 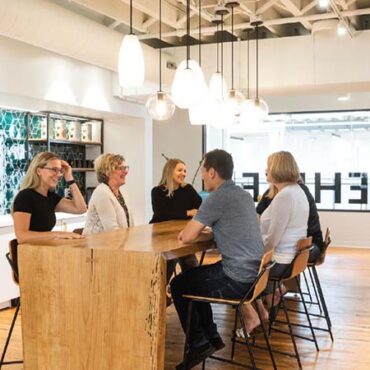 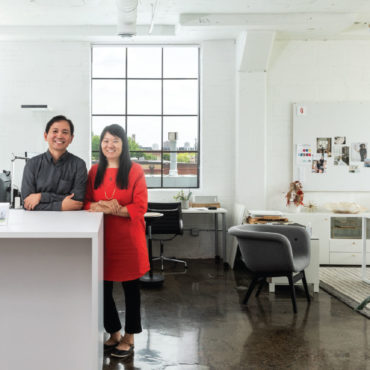 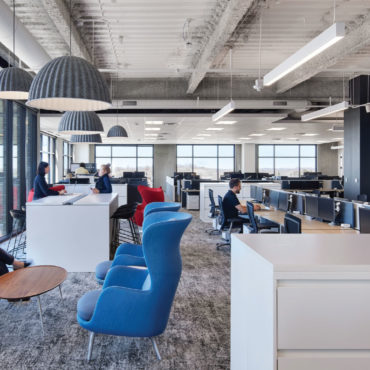